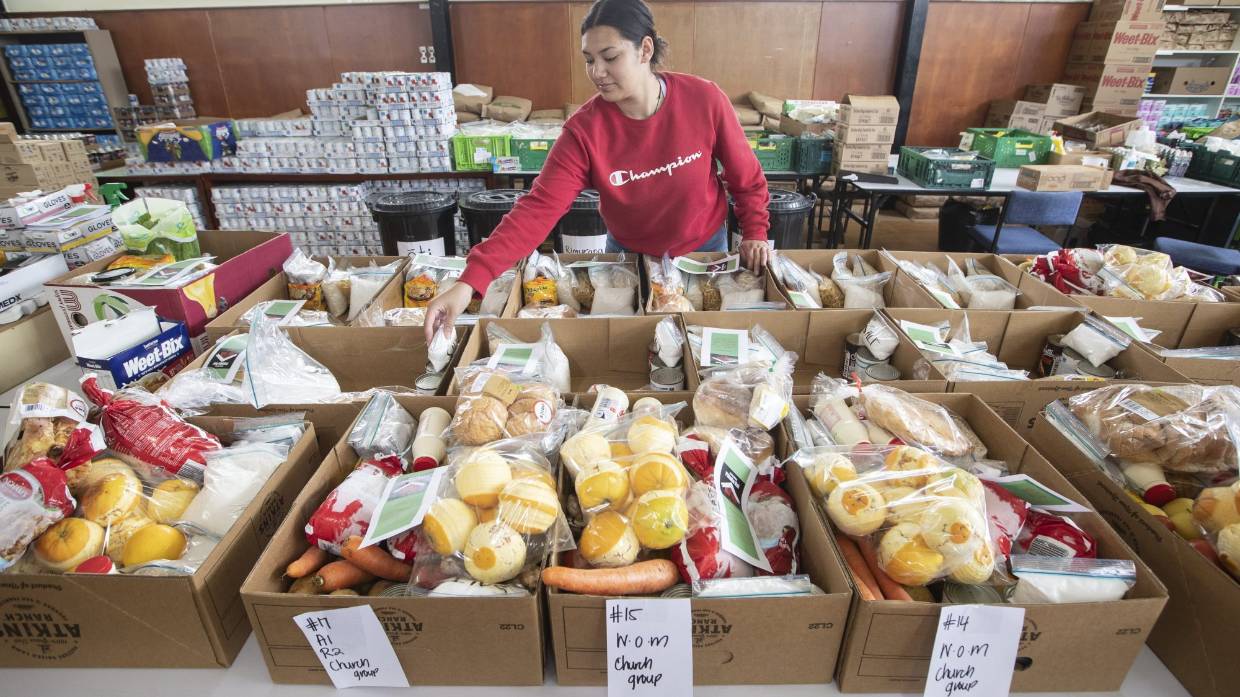 AUGUSTA, Ga. – Even more help is coming for local families this Christmas Eve. Kids who rely on school breakfast and lunch for most of the year can get free meal deliveries today from the YMCA.

The organization doesn’t usually do this during Christmas break, they say this year they saw a greater need.

Thousands of boxes were filled with food for families in our area who might need a hand this time of year. People like Elaine Jacobs, who received a meal delivered by bus, just in time for Christmas.

Kids from different neighborhoods lined up for their bags.

“Multiple school systems have called; some teachers are worried about some of their kids,” Cheryl Wirt with the YMCA of Greater Augusta said. “We’ve just been inundated with calls on making sure the kids are fed through the holiday season while schools are out.”

The Family Y says getting food like this to people who need it is nothing new, but delivering it all on Christmas Eve is.

They say they’ve seen an increased need due to the pandemic. In a typical year, they distribute 200 to 300 thousand meals. This year, it will be around one million.

“Families are still unemployed, that’s the call that we got earlier in the week from the housing authority. It was like, “Rent or food. What can we do to help the families?” Wirt said.

And helping they did. Some parents say it makes all the difference.

“Especially like when they are out of school, she eats nonstop so,” Megan Grant, who came by for a bag, said.

The Family Y says they were more than happy to step up and serve meals on Christmas Eve. And the families are thankful for the holiday spirit.

“I appreciate it, and it helps me out. And hopefully, everybody else appreciates what they’re doing,” Jacobs said.

The Family Y also has blessing boxes available to pick up at all of their locations. These boxes can be picked up on Tuesdays at area YMCA branches or on Saturdays at YMCA Team Headquarters. Each box contains shelf-stable groceries for seven days of meals (breakfast, lunches, and snacks).