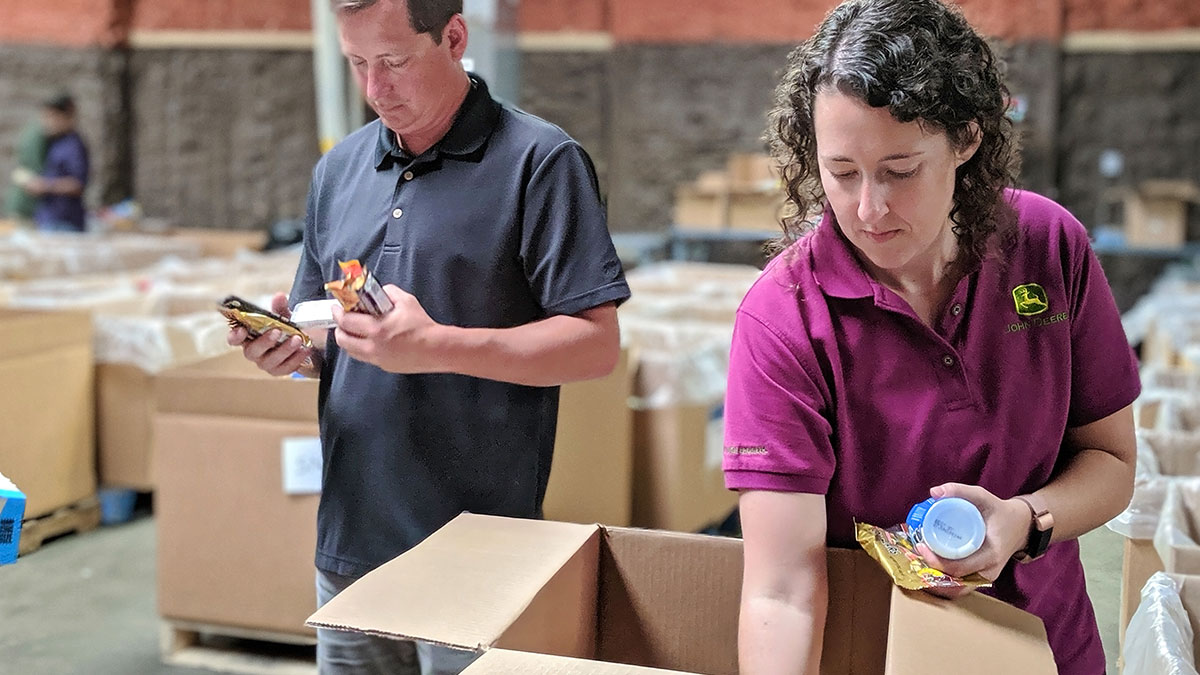 AUGUSTA, Ga. — When Brycen Gault turned 11-years-old in November, he did not ask for lots of expensive gifts. He simply wanted to give back to others.

“During the pandemic, a lot of people lost their jobs so they don’t have a lot of food and toys for their kid,” he explains.

Brycen received $150 for his birthday and asked his mom, Lakeya Collins, if he could use it to feed the homeless. She agreed, and they bought 20 meals from Chick-fil-A. It is something Collins will never forget.

Brycen’s generosity caught the attention of Chick-fil-A. Its team invited him to their Atlanta headquarters to film a commercial.

“They [Chick-fil-A] told him, ‘We know you didn’t do this to get acknowledged. We see that in you,’” she explained.

Brycen is not done giving. He held a toy drive ahead of Christmas and hopes to feed the homeless every month.

“Sometimes when we do things from our heart, God has a greater plan. I think his plan was for Brycen to inspire others and, most importantly, inspire me.”