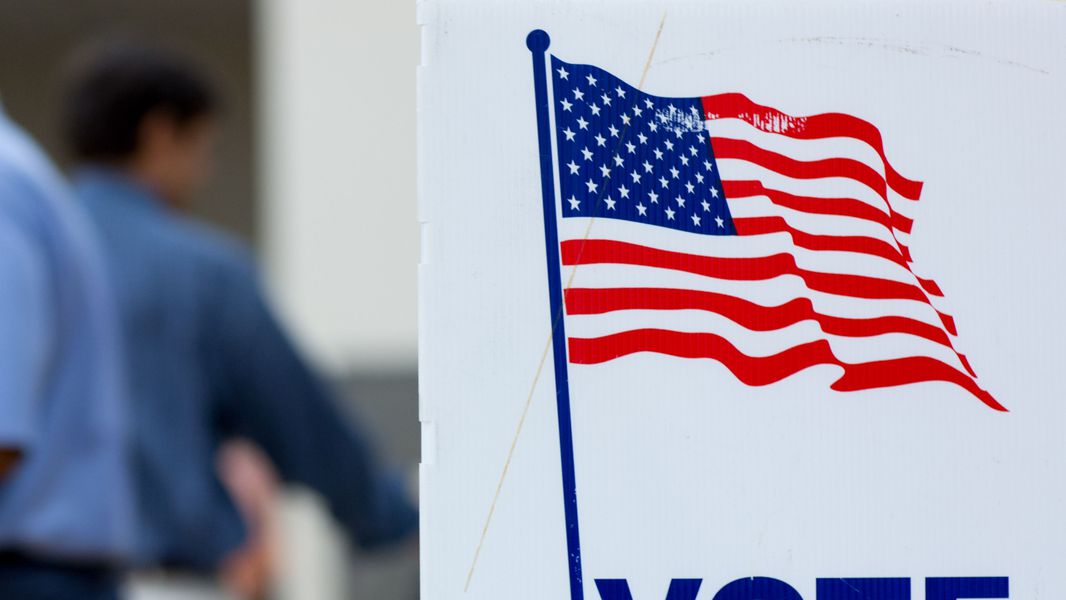 AUGUSTA, Ga. – Augusta Richmond County voters may feel like here we go again, early voting underway this time for SPLOST 8 and there are two hundred fifty million reasons to cast a ballot.

There are signs saying there is a SPLOST referendum underway, but most of the voters were not taking part in day one of early voting at  the Municipal Building, but that’s not unexpected.

“The turnout varies for these, special elections only one question on the ballot so we could see anywhere from 15 to 20 percent turnout voting has been slow this morning,” said Assistant Elections Director Travis Doss.

More than 250 million dollars in projects.

The big ticket items, 25 million for a new James Brown Arena, 23 million for road re-surfacing and 20 million for grading and drainage work.

Gerald Goodwin was one of the voters who came out on this first day of advanced voting, he’s not sold on SPLOST.

“I’m going to vote against it it’s hard to understand why I would vote to increase my taxes,”  he said.

“It’s a continuation of the existing sales tax so it voters approve it they won’t see any change in their sales tax if it’s not approved the sales tax would go down by one percent,” said Doss.

If it’s not approved Augusta would need to figure out where to find 16 million to pay off the Cyber Center parking deck, or find  the money to jump start a water park, commissioners say passing  SPLOST is vital to maintaining the quality of life  in Augusta

The actual referendum date is March 16th early will go until the Friday before the  last week all three satellite locations will be open.

Congressman Allen discusses the climate of politics in DC