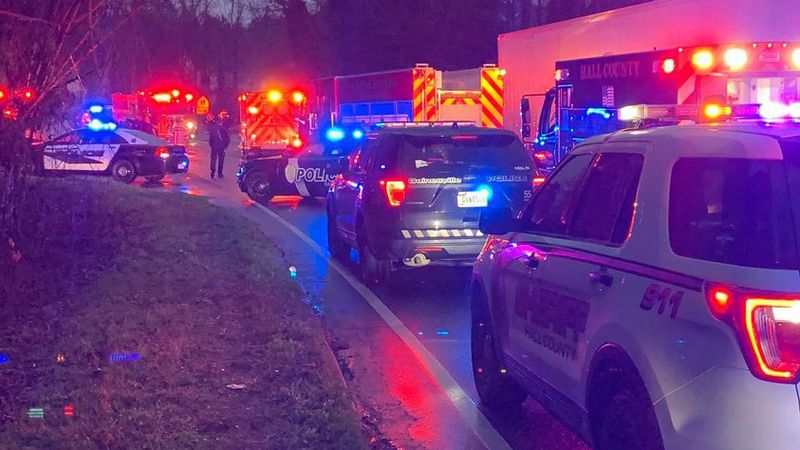 “I just don’t know what to say. I’m hurt … and just at a loss for words,” Alvin Bush said.

He and his mother, Lula Bush, have lived on Hale Street for more than 20 years.

“As far as on this end, things don’t normally happen like this and it’s a surprise to us,” Alvin Bush said.

On Wednesday, he rushed home to check on his mother after he heard two people were found dead in a home on his street.

“I wasn’t home and my first thought when I heard about it … I thought about my mother. That was my main concern because I couldn’t figure out what could happen in this area, nothing like that ever happened before,” he said.

He soon found out those two victims were his neighbors across the street.

Richmond County deputies responded to a call just before 3:30 p.m. Wednesday. When they arrived at the home, they found Hilton Turner Sr., 75, and Jeanette Turner, 73, both with gunshot wounds.

“We’re still looking at, trying to figure out what time it happened or when it happened,” Richmond County Coroner Mark Bowen said.

As flashing police lights crowded the street, neighbors stood by waiting for some kind of answer.

“Mr. and Mrs. Turner were great neighbors, and they are truly going to be missed,” Alvin Bush said.

And as the investigation continues, he just hopes for everyone else’s safety.

“I’m very concerned. I’m concerned about the citizens, the senior citizens that live on the street, as well as my mom. Like I said, this is a very unusual thing,” he said.

Deputies say the investigation into the deaths of the couple is still in the early stages. They have not yet identified a suspect.

Their bodies will be autopsied Thursday.