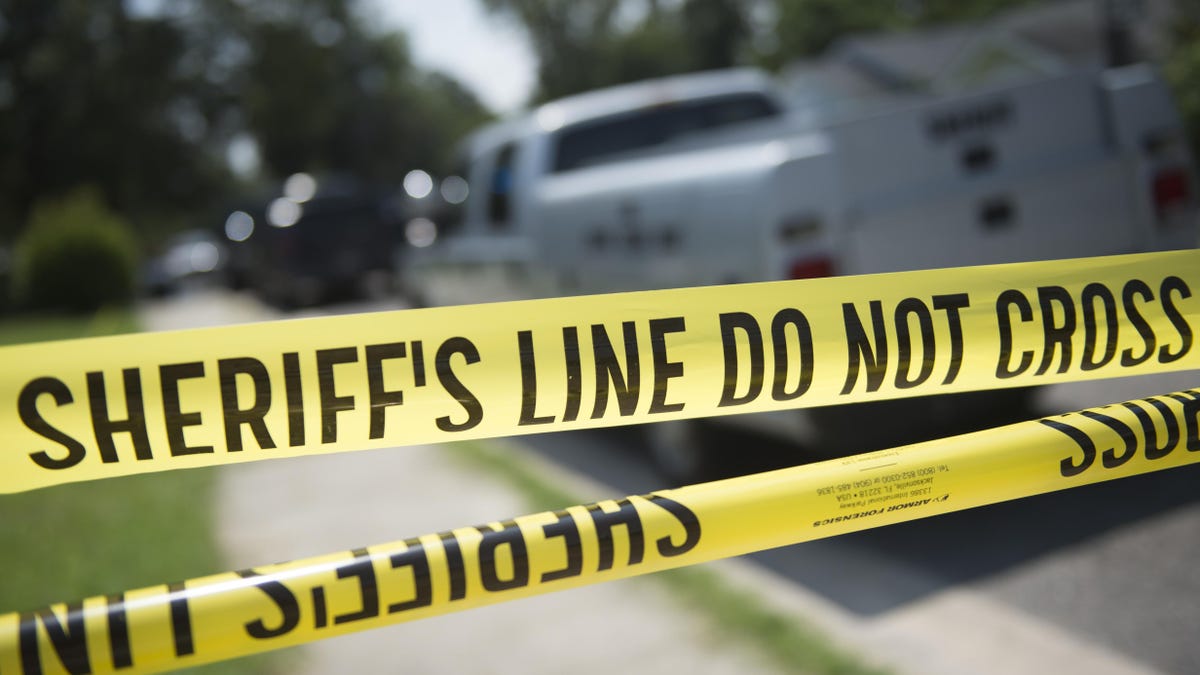 AUGUSTA, Ga. – Whether Saxon Vance was taking part in a fatal robbery attempt or just present during the deadly shootout will be a question for a jury, but until then Vance will stay in jail, a judge decided Wednesday. He was previously denied bond in July.

Vance, 22, has pleaded not guilty in Richmond County Superior Court to multiple charges including murder in the March 19, 2019, death of 19-year-old Kenneth Porter at a River Ridge Drive apartment complex in Augusta.

Vance along with Porter and Antoine Stokes, 18, already lured some victims to the apartment complex and robbed them before trying it a second time, this time calling Austin O’Shields, 23, to bring them some marijuana to buy, Tobergte said.

But O’Shields had a gun, too, and fought back, firing several times and hitting Porter who later died at a hospital, Tobergte said.

Defense attorney Peter Johnson said the investigators have evidence Porter and Stokes planned to rob O’Shields, but not Vance. He was only present when the shootout occurred, the attorney said. He asked the judge to consider Vance’s release on bond under the new supervised release provisions.

But Judge Sheryl B. Jolly said she still believed Vance posed a possible danger to the community and denied bond.