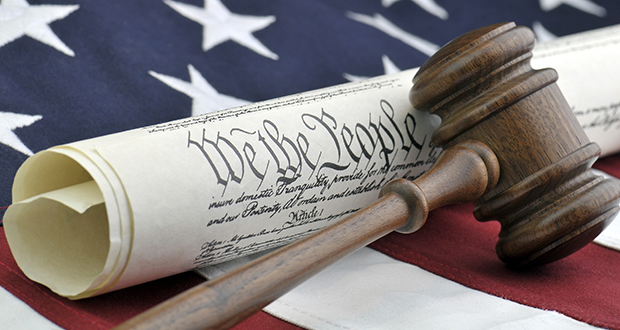 AUGUSTA, Ga. – Richmond County Civil Court Judge Le’Join Williamson ruled probable cause existed against an 18-year-old man in the November double homicide at a Harrisburg barbershop to send the case to a grand jury Tuesday.

Kazarie Middleton, of Augusta Middleton and two others – Marquise Harris, 18, and Cortez Berry, 24 – are charged in the Nov. 23 killings that took place inside the Johnson’s Beauty and Barber Salon on Eve Street. Investigators have described the killings as a botched robbery.

Police found a 380-caliber handgun under the seat of a vehicle where Middleton was sitting when the vehicle was pulled over later that night, Ward said. The weapon, which had been reported stolen a week before the killings, has been sent for processing.

While Middleton and Berry denied any involvement in Scott’s and Freeman’s killings, Harris told investigators the barber shop robbery was Berry’s idea, Ward said. Harris said he was driving and waiting outside in the car while Berry and Middleton went inside. He heard several gunshots then Berry and Middleton came out, got into the car and he drove off, Ward said.