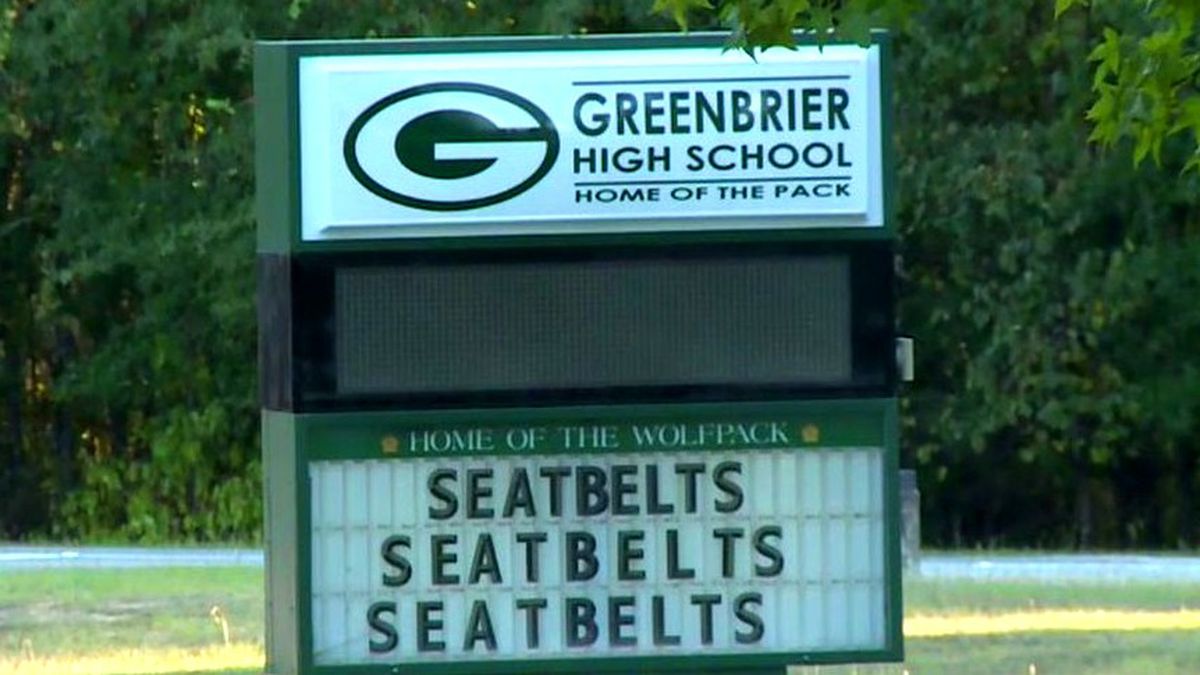 EVANS, Ga. – A Greenbrier High School student was taken to juvenile court Monday after a threatening message was found written on a classroom desk, according to authorities.

At approximately 8:45 a.m., administrators at the school discovered the words “I will kill you all” written on one of a desk, an incident report by the Columbia County Sheriff’s Office states.

The school contacted the agency and investigation by the school’s administrators led them to identify the student responsible for writing the message, Principal Carla F. Shelton said in a statement on Facebook.

The student was identified by authorities as a 15-year-old female who reportedly said she didn’t mean anything by the message and had written it after she received multiple bad grades on tests, the incident report states.

Responding deputies found no present threat to students or staff, but the student was taken to juvenile court of suspicion of making a terroristic threat, according to the incident report.

After being taken to juvenile court, the student was released to her mother, the according to deputies’ incident report.

News 12 reached out for further comment from the Columbia County School District, which has not responded.

The incident happened a few days after another student in the district was found with a pocket knife and a noose on campus. The 14-year-old student at Lakeside Middle School, 527 Blue Ridge Drive in Martinez, stated that he had no intent to physically harm anyone, according to deputies. He was turned over to his father.