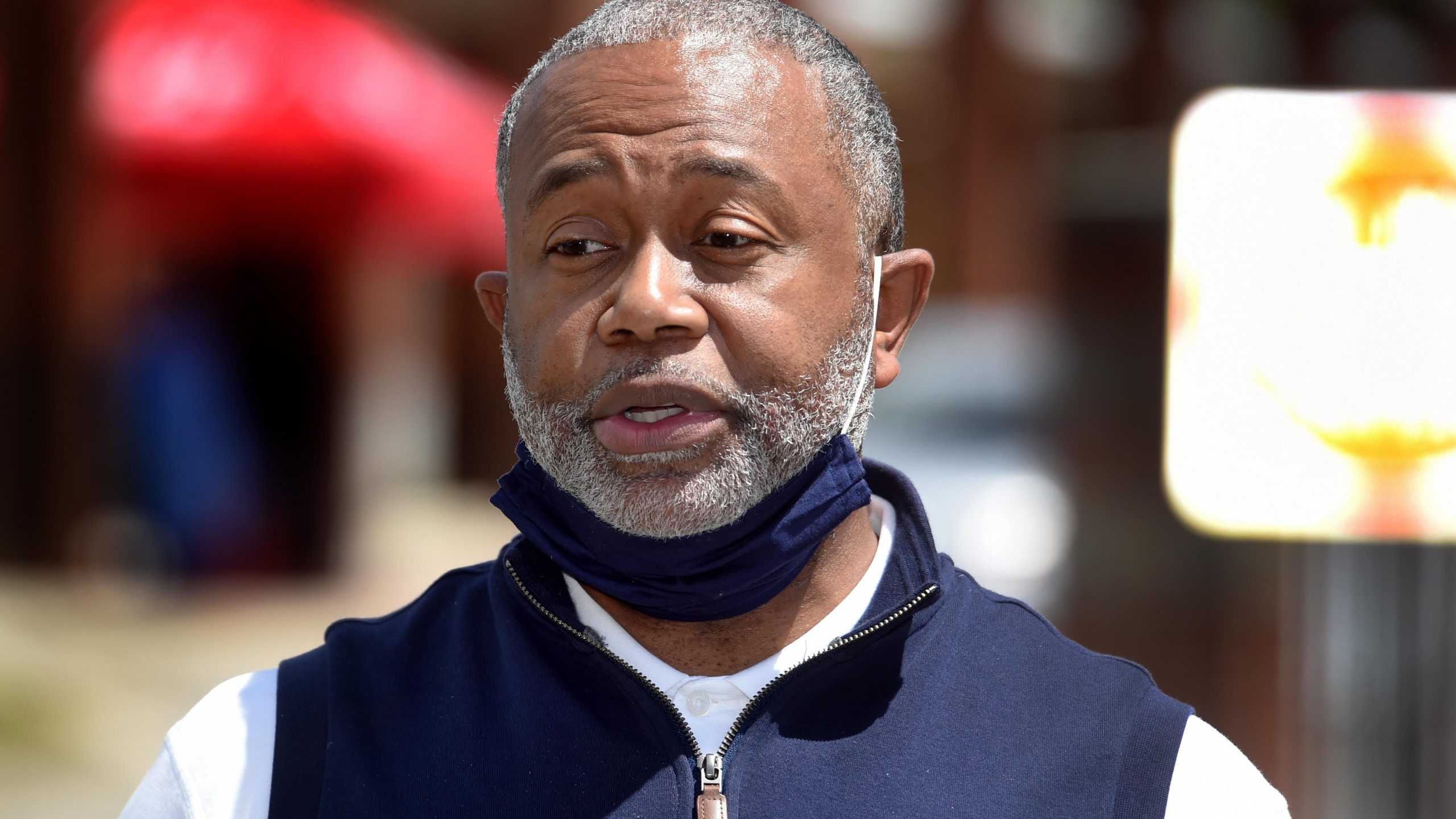 Davis said Augusta is in a “unique position” to convert as the world center of electric vehicle manufacturing, with the majority of golf cars and other low-speed vehicles made here.

As automakers ramp up production, Augusta needs to be ready to be poised for growth in the industry and associated jobs, he said. That includes having sufficient numbers of charging stations, particularly at population destinations such as airports, Davis said.

The shift to electric would include the city’s bus fleet but not the public safety vehicles driven by police and firefighters, he said.

Augusta’s entire fleet numbers around 2,300, but hundreds of them are law enforcement cruisers. The city requires its private waste haulers to run on compressed natural gas they buy from the city.

In the order putting climate change at the center of foreign policy and national security, Biden called for a carbon pollution-free electricity sector by 2035 and clean and zero-emission vehicles for federal, state, local, tribal and postal fleets.

The plan also calls to ensure the country retain and create union jobs to make, operate and service emission-free vehicles.

The Augusta Commission approved Tuesday having staff do a 60- to 90-day review of what the move would entail.

Commissioner John Clarke said he agrees with looking at electric vehicles and using other alternative energy sources, such as solar and methane.

The commission took no action on Commissioner Ben Hasan’s motion to discuss Davis’ call to create a blue ribbon panel to evaluate the government structure and operations but referred it to an upcoming committee meeting.

The move came as some commissioners supported raising the salaries of the mayor and commission members, and salaries would be a likely topic of study.

Other areas the panel would look might include the roles of commissioners, the mayor and administrator, Davis said.

“It’s important for us to have a conversation that the public is involved in,” he said.

The commission also referred to a later meeting Davis’ call to examine giving landlords a 15% tax break if they’ve avoided evicting residents during the pandemic.