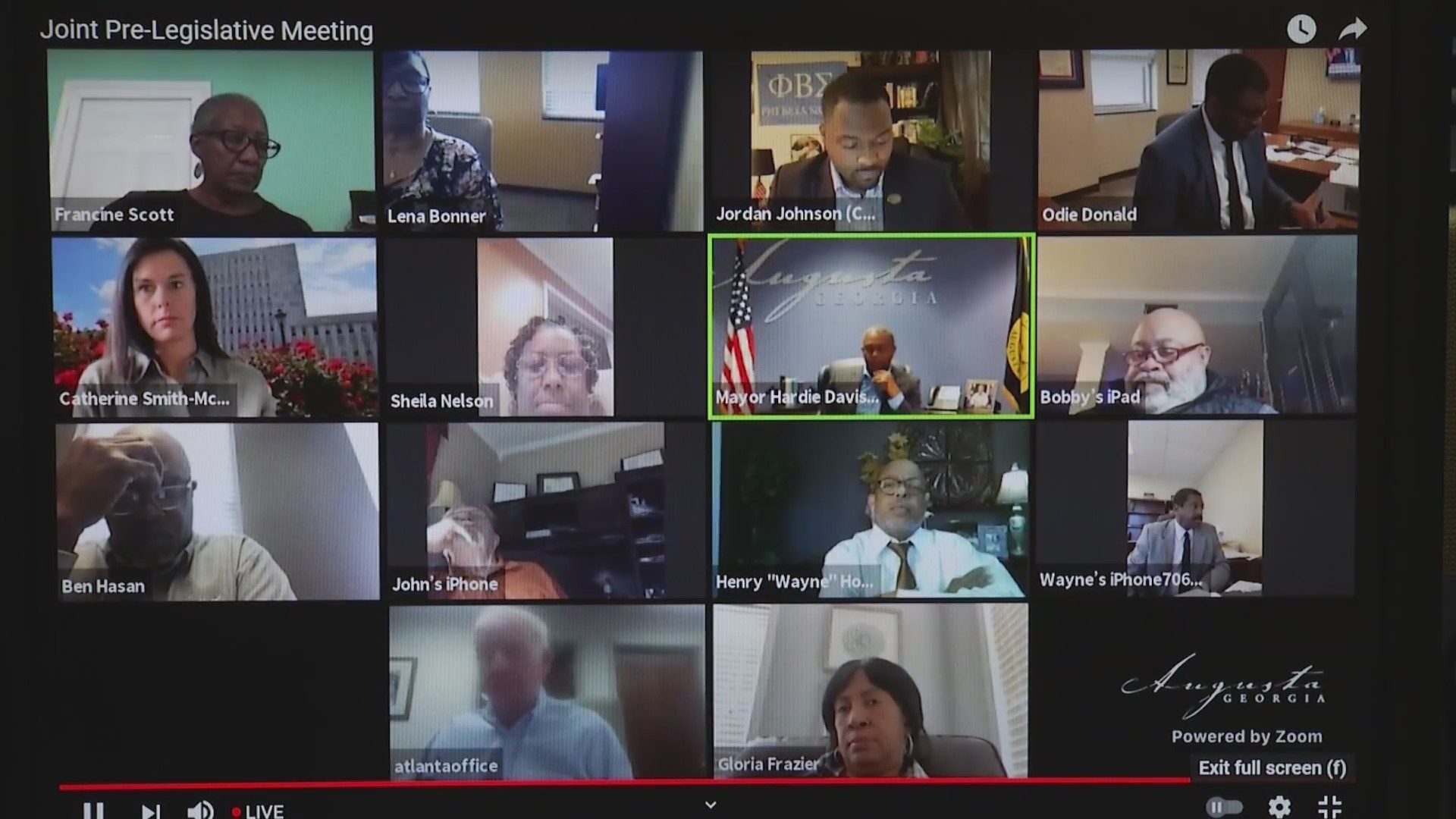 AUGUSTA, Ga. State lawmakers telling Augusta leaders they need to know  local courts could be changing, Columbia County has voted to create its own judicial circuit,  and  a bill to allow  Columbia County’s request  is likely this session.

Whatever happens we need to make sure that our judicial circuit that involves the city of Augusta the County of Richmond is whole,” says Mayor Hardie Davis.

Commissioners haven’t officially said whether they’re against the split, with the mayor forming a sub committee to look into the pros and cons

“What we need to know most of all you know what kind of financial impact will it have on each of the three counties that are involved in it,” said Commissioner John Clarke a member of the committee.

Finances  were also part of the discussion about Lock and Dam, now saved by  court order , city officials saying if  the state can spend millions on the Savannah harbor what about  money to repair and maintain Lock and Dam.

“Do you have a dollar amount?”

“I don’t have a dollar amount but again if I’m going to send 200 million to Savannah an order of magnitude for Augusta would certainly be appropriate,” the mayor said.

Some city leader wanting state help to create a city  charter review panel to look into  things like commission salaries and mayoral powers, for the now 25 year old consolidation bill.

“I think we need to at least review it not saying we’re going to implement it at least have a good review and information session,” said Commissioner Sean Frantom.

Frantom said the commission should have more meetings with state lawmakers instead  just  once a year in Augusta George Eskola WJBF NewsChannel 6.

State lawmakers  said though they are getting sworn in on Monday they don’t expect the session to begin for weeks maybe months because of COVID, and that could have an impact on legislation, especially splitting up the judicial circuit.

U.S. attorney for Augusta takes over role in Atlanta, too