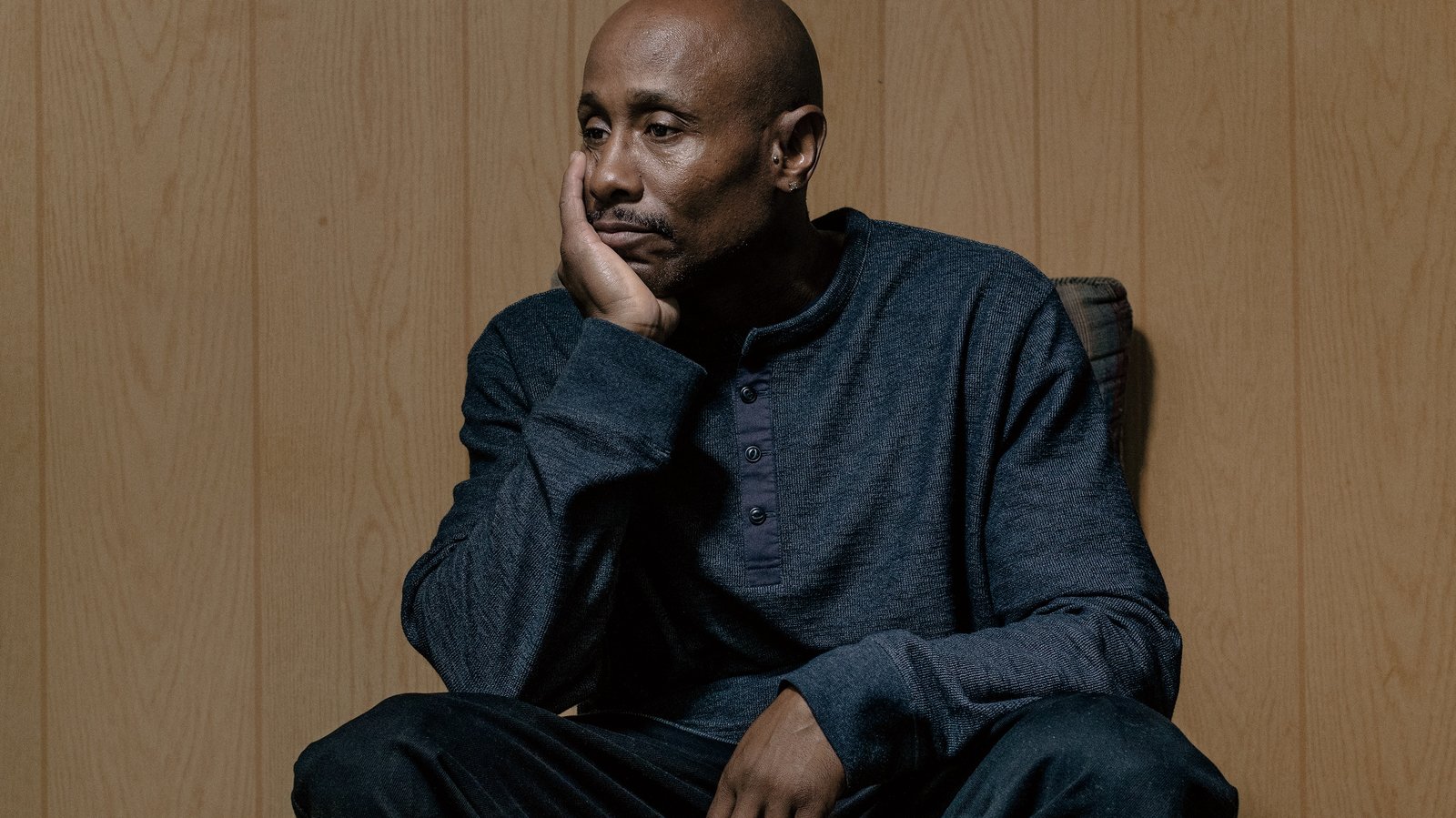 AUGUSTA, Ga. – One Augusta commissioner says they were just follow the advice when it came to talking about pay raises .

After commissioners took up discussion of increasing salaries in a closed door legal session the attorney for the Georgia Press association blasted that decision as a violation of the state law..

One commissioner says she thought it was okay because the city attorney did not object.

“The other day about this being in legal, discussing it we had an attorney a city attorney in there and so me coming on board would have thought we got a city attorney cut us off there,” said Commissioner Catherine Smith McKnight.

It is legal to discus personnel in legal session and commissioners say they were told talking about their pay was a personnel issue.