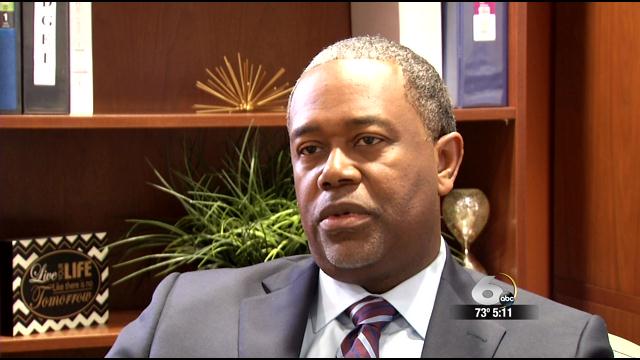 AUGUSTA, Ga. – Once again, city leaders are considering a raise.

“You know, we are Georgia’s second-largest city. We continue to grow and we are good stewards of the taxpayer resources,” Augusta Mayor Hardie Davis Jr. said.

That discussion went nowhere then, but now it’s found its way back to the forefront, and this time with Davis’ support.

“I do think the commissioners are spot on in terms of wanting to have a conversation. I just believe that there is a way to have that conversation forward to be more constructive,” he said.

“I don’t want them to just say, ‘Well, let’s just give the number, and then that should be okay.’ You have to think about the role. If that role does not provide any additional authorities, duties, responsibilities, then the salary as it is today is appropriate,” Davis explained.

Since the city has not had a government operation review since its beginnings, Davis wants to form a charter review commission before changing anything.

“This gives the public a transparent look into how the government operates. And that allows our citizens to have input on their governmental structure, changes, revisions, salary increases, etc. The public would then vote on any modifications or changes,” he said.

And it’s not like leaders are giving themselves a raise right away. If city leaders vote to increase salaries, Georgia law says it can’t go into effect until the next election cycle.

Some people had concerns about the legality of leaders having this conversation in closed session.

We spoke to our lawyers with Gray TV who say the conversation did not break the law because no official proposal or vote was made.

Davis says as the conversation continues, he wants it to be as open as possible.

Tuesday is deadline to register for SPLOST 8 vote

Commissioners felt raise talk was ok because of attorney