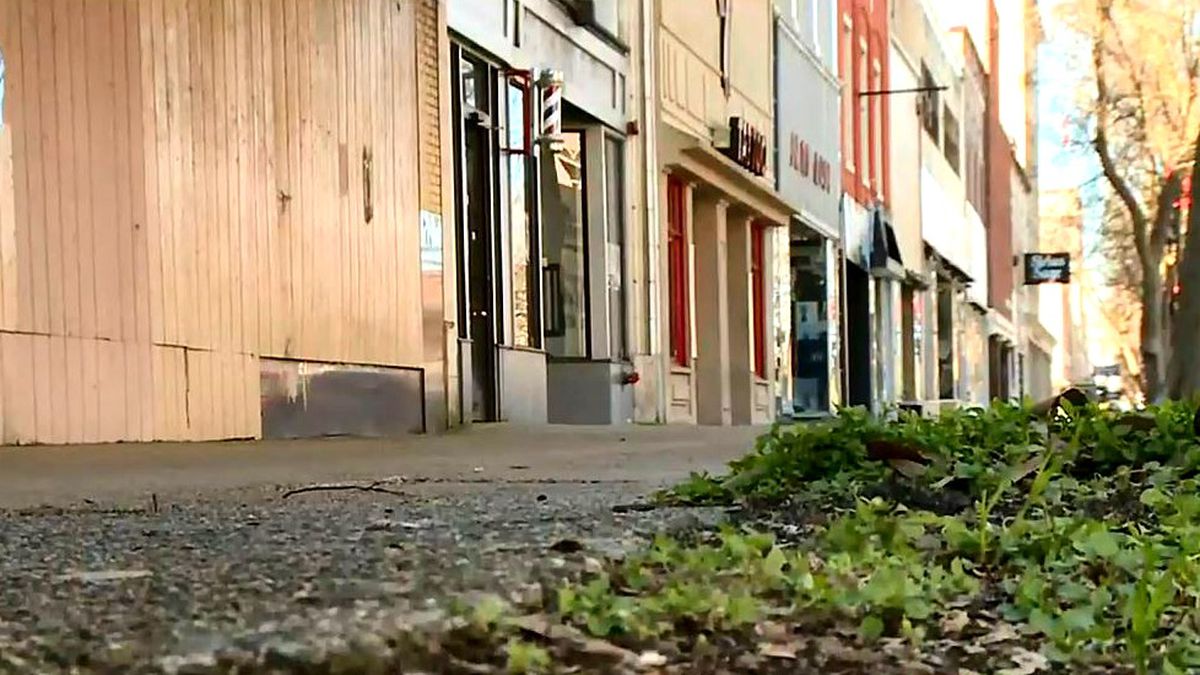 AUGUSTA, Ga. – Around 480 people were living on Augusta’s streets in 2020, and a number of activists are trying to lower that tremendously.

“We have adequate food supplies, we have blankets, sleeping bags, tents but what we really need is shelter,” Danielle Ringgold said.

Homeless advocates Danielle Ringgold and Kiara Bouyea are pushing for change, and our city leaders are doing the same.

On Tuesday, the commission voted to form a task force to address homelessness in Augusta. The goal: to come up with new services and ultimately house the homeless.

With cold weather setting in and no end in sight for the pandemic, Commissioner Johnson isn’t wasting time. He says the help will be here sooner rather than later.

“One of our initial goals that we’re working very diligently to solve is extending the hours of our community centers to become warming centers,” Jordan said.

The pandemic has put a dent in how many people local shelters can serve. That’s why advocates are calling for more.

“To address the problem of homelessness, we have to find out what our house-less and unhoused populations of people need. But I think the first and most important thing, beyond anything, is to have immediate shelter now,” Bouyea said.

The task force is still in the early stages but Johnson and District 2 Commissioner Dennis Williams already started the work.

“We’re coming together to weigh that idea of resources, [and] where to allocate them to. We’re weighing those options right now,” Johnson said.

Augusta homelessness taskforce gives hope to those without a home