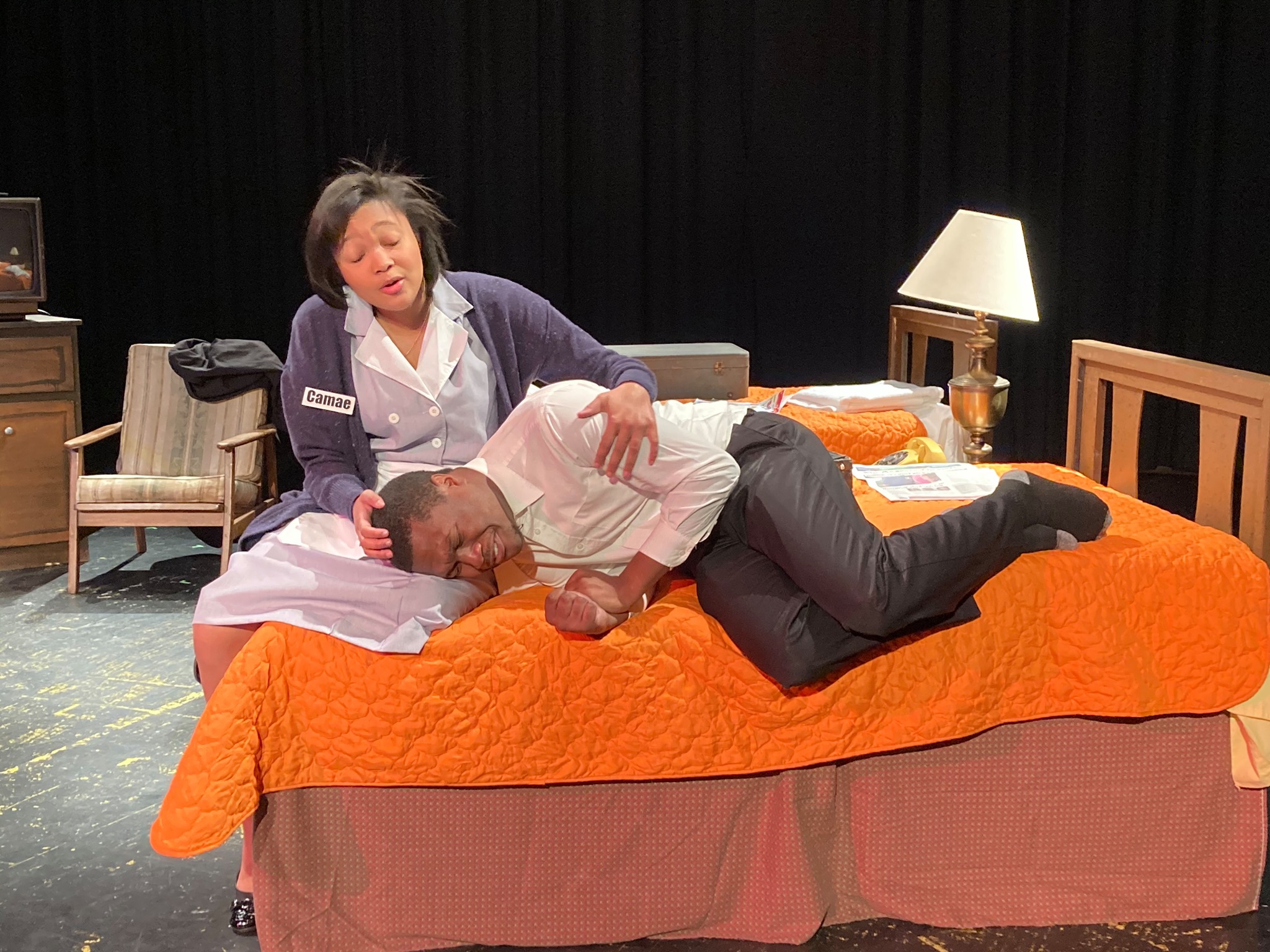 AUGUSTA, Ga. – The Augusta Jr Players continue to make strides in continuing theatre during the pandemic, this time for Black History month.

The Augusta Jr Players’ newest production of Katori Hall’s— “The Mountaintop” —is a fictional depiction of Martin Luther King Jr’s last night before he was killed.

We sat down with the director and cast to talk about the powerful play and the challenges they faced putting it together–filming at a local high school, instead of performing at one.

“What we find and what we explore and discover is that, you know, many many times we view Martin Luther King as a martyr, the leader of the Civil Rights Movement. But in this particular piece of literature, we begin to discover that he was a man, just like the rest of us,” said Roy Lewis, Artistic Director of the Augusta JR Players.

“The Mountaintop” takes place in Room 306 at the Lorraine Motel, just after Dr. King delivered his “I’ve Been to the Mountaintop” speech. Lewis says making the play happen has been a challenge.

“We blocked the show and we rehearsed it as if it were going to be on stage and as we began to realize this was going to be done for film, we started adjusting our blocking, you now, our body positions, just really trying to make it so that the audience was able to feel like they were in that motel room with them,” Lewis said.

Darrick Brown plays Dr. King. He said he was drawn to the play because it made him think about Dr. King in a new light.

“We get to see Dr. King as this big image, this man of God. But what we didn’t see, was Dr. King as a human, just like us,” explained Brown. “And I love the fact that this show gives us an ability to see exactly how Dr. King was with his family. And we got to see more of him as the person. Not Dr. King, but Martin Luther King.”

Chyra Strong, plays Camae, a hotel maid, we later find out is an angel sent to be with Dr. King during his last night on earth. She said that doing plays during Black History month brings the past to life for students who are studying it.

“You’re immersed in the experience and then you really get to feel it, and see it. And you get to see the emotions that are expressed, and I feel like that is so important,” said Strong.

Commissioners and advocates go to work to resolve Augusta homelessness