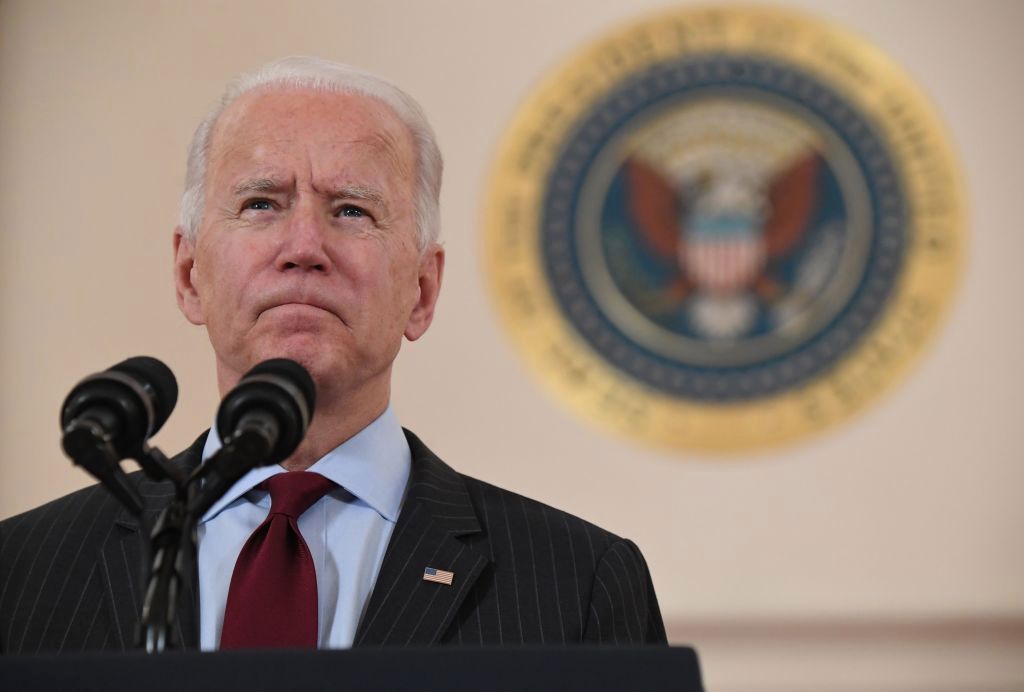 GEORGIA – After the November election and January run-off many are watching the Georgia legislatures efforts to change state election law many against, including the entire Augusta commission.

“Any efforts to restrict that or to take that away needs to be opposed anyone with a moral compass fully understands the measures need to be opposed,” said the mayor.

That’s what commissioners did Tuesday approving a resolution stating  the cities objection across the board to any legislation that restricts   Augustans  right to vote.

“This was just one of those blanket moves in opposition everything they’re trying to maintain with voters,” said Commissioner John Clarke.

But many voters believe voting absentee without an I.D. or an excuse, shouldn’t be state law.

“Voting by mail is fraudulent it has a lot of weaknesses like to get rid of it,” said Tom Moody.

Commissioners saying they supported the resolution because the bills being proposed have flaws.

“The bills all have problems within them so if they want to simplify bills I’m sure you would find me supporting them,” said Commissioner Brandon Garrett.

But as of right now Augusta is united in opposing voting change legislation the mayor  not surprised by the unanimous show of support.

“They understand how important this is and any effort to restrict that, they have said we are opposed to that,” said Davis.

Now the city can forward this resolution to the Augusta legislative delegation however two of the senators in that delegation Lee Anderson and Max Burns are co-sponsors of some of this legislation, in Augusta George Eskola WJBF NewsChannel 6.