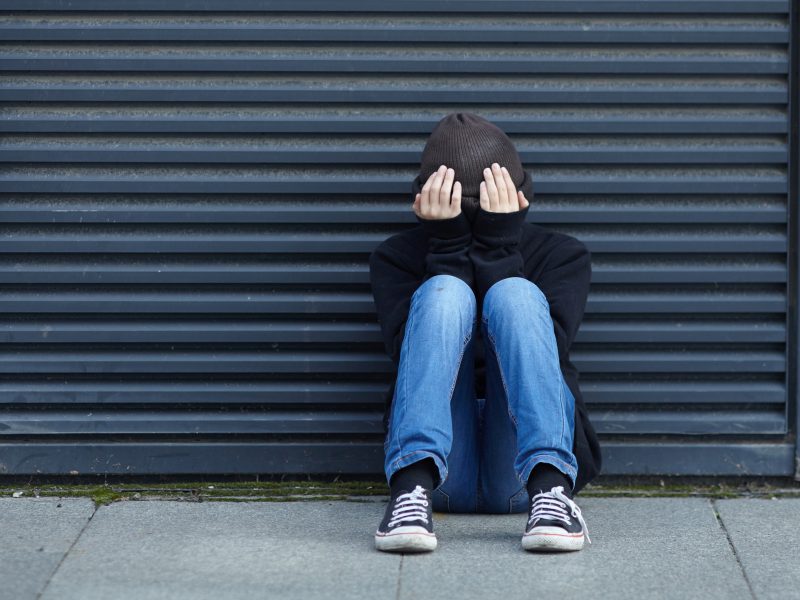 AUGUSTA, Ga. – It was cold and untold numbers  in Augusta without a roof over their heads, the city of Augusta is working to change that both in the short term and long term.

For Augusta’s homeless it’s life during the pandemic, shelter space is limited because of COVID, so more end up spending their nights outside

“You were outside all night last night?”

Yes I just slept on concrete with a blanket and stuff with a comforter like the color crimson red like the blood of Jesus comforter,” said Tinika Durton.

Augusta commissioners forming a homeless task force to address homelessness and  the need for more shelter space  the Sheriff office saying there is a need right now.

“This is from the Sheriff, he is concerned right now because we’re going through a bitter cold period. and right now the Salvation Army is like at 50 percent capacity because of COVID,” said Chief Deputy Patrick Clayton.

City leaders are at working now on a short term solution for housing, with an announcement expected shortly.

“Our immediate goal is to address the cold for the homeless that are out here now like this month with the real cold weather  and everything,” said Commissioner Dennis Williams.

But the task forces long term goal is to create more shelter space  but will face issues like cost maintenance  and location.

“Those are details the task force  will have to determine we don’t have any details on that as of yet,” said Commissioner Jordan Johnson.

“Is  that going to be an issue, location?

“Absolutely it will be location everybody wants to talk about it it’s the Nimby  not in my neighborhood will have it anywhere else but not in our neighborhood,” said Commissioner John Clarke.

Minority communities getting help with food, health and hope

Augusta homelessness taskforce gives hope to those without a home