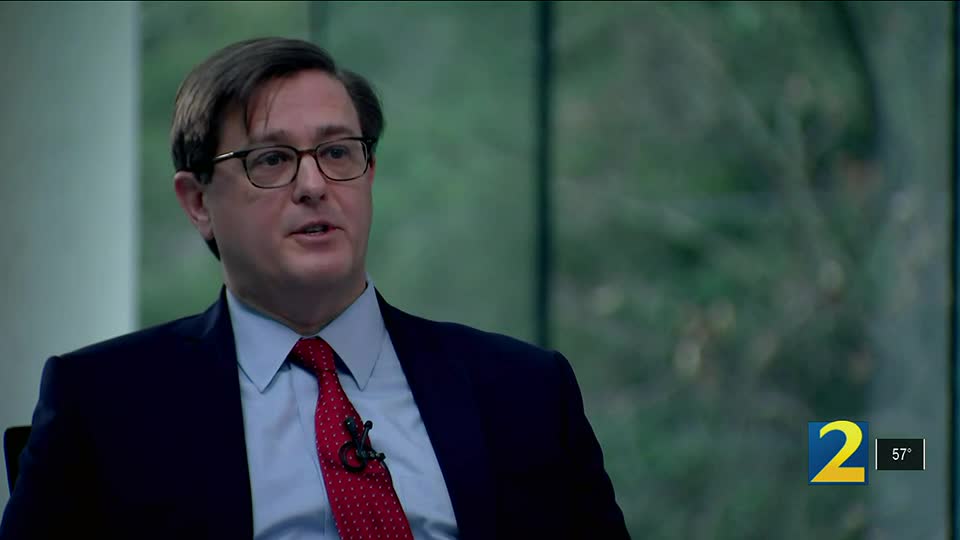 “It went from 20, we were averaging 20,000, basically a month. I mean, nobody was falling unemployment, you went from that to basically in the month of April. We saw over a million claims filed in one month,” said Butler.

“Overnight, overnight. And now we’re hitting that easily even right now, even though it’s calmed down some. I mean, we’re getting 20,000, over 20,000 claims filed a week,” said Butler.

Howard then asked if the Department of Labor was prepared in the event of another unemployment spike this spring.

“Well, I know that we will have new tricks up our sleeve that we didn’t know, we could or you know, could do. The thing that worries me is you know, are they going to come up with something new, if they keep doing what we’re doing now and make no more changes? And let us you know, stick to what we have figured out how to do, then we should be okay,” said Butler.

Butler says anyone laid off with the correct documentation should expect their claims to be processed within roughly 14 days.

“That being said, we’re not seeing as much of that right now. We’re seeing a lot more individuals file that state different reasons like, you know, ‘I quit my job, or I was terminated,’” said Butler.

Cases that did not involve layoffs will require you to speak with someone and a hearing will be held to determine the outcome.

Butler also says in the case of inaccurate or fraudulent 1099-G forms, it may take months to clear up.

“Normally you may only see like in the past, you know, five to 10 fraud cases a month. You can do that times 1,000 now. And so, you know, you could easily be waiting months. In fact, we’ve even put out a press release recently. It said that, in some cases, depending on how hard it is to track the money down to see where it went, it may be past the tax period. So if you’re one of those individuals and has a lot of money, you might want to go and do an extension,” said Butler.

Jimmy and Rosalynn Carter return to Georgia church after vaccinations