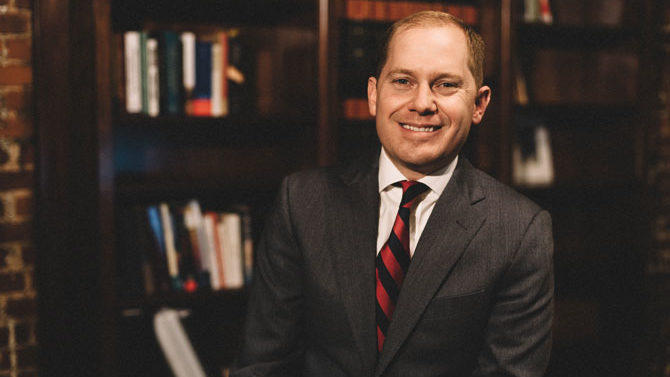 GEORGIA – Democrat Charlie Bailey announced Monday that he would run against Republican incumbent Attorney General Chris Carr in the 2022 election.

Bailey had previously run against Carr in 2018, where he lost by less than 3 percentage points.

This time, he’s running on a pledge to create a statewide civil rights division, as well as a unit to combat organized crime.

He also accused Carr of playing a role in the violence at the capitol on January 6, in his role as chair of the Republican Attorneys General Association, which sent robocalls asking people to join the rally that turned into a deadly riot.