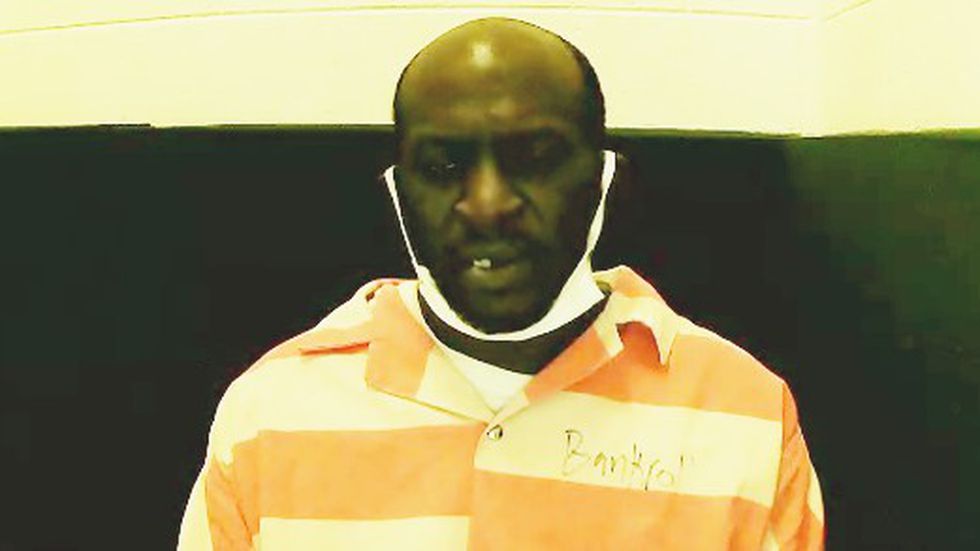 AUGUSTA, Ga. – Bond was denied Friday for the suspect in an Augusta slaying that happened last month.

Tyone Lambert, 47, was arrested and has been held in Richmond County jail.

Deputies said they learned Nunnally and Lambert had been hanging out in the area with several others, when for unknown reasons, Lambert struck Nunnally with the weapon. Nunnally then walked a short distance, fell to the ground unresponsive and succumbed to his injuries, deputies said.

In Friday’s bond hearing, prosecutors said the weapon was a shovel. They said Lambert has a lengthy criminal history dating back to 1993.

Lambert’s attorney said it was a matter of self-defense and urged a “reasonable bond,” saying Lambert has spent his whole life in the CSRA.