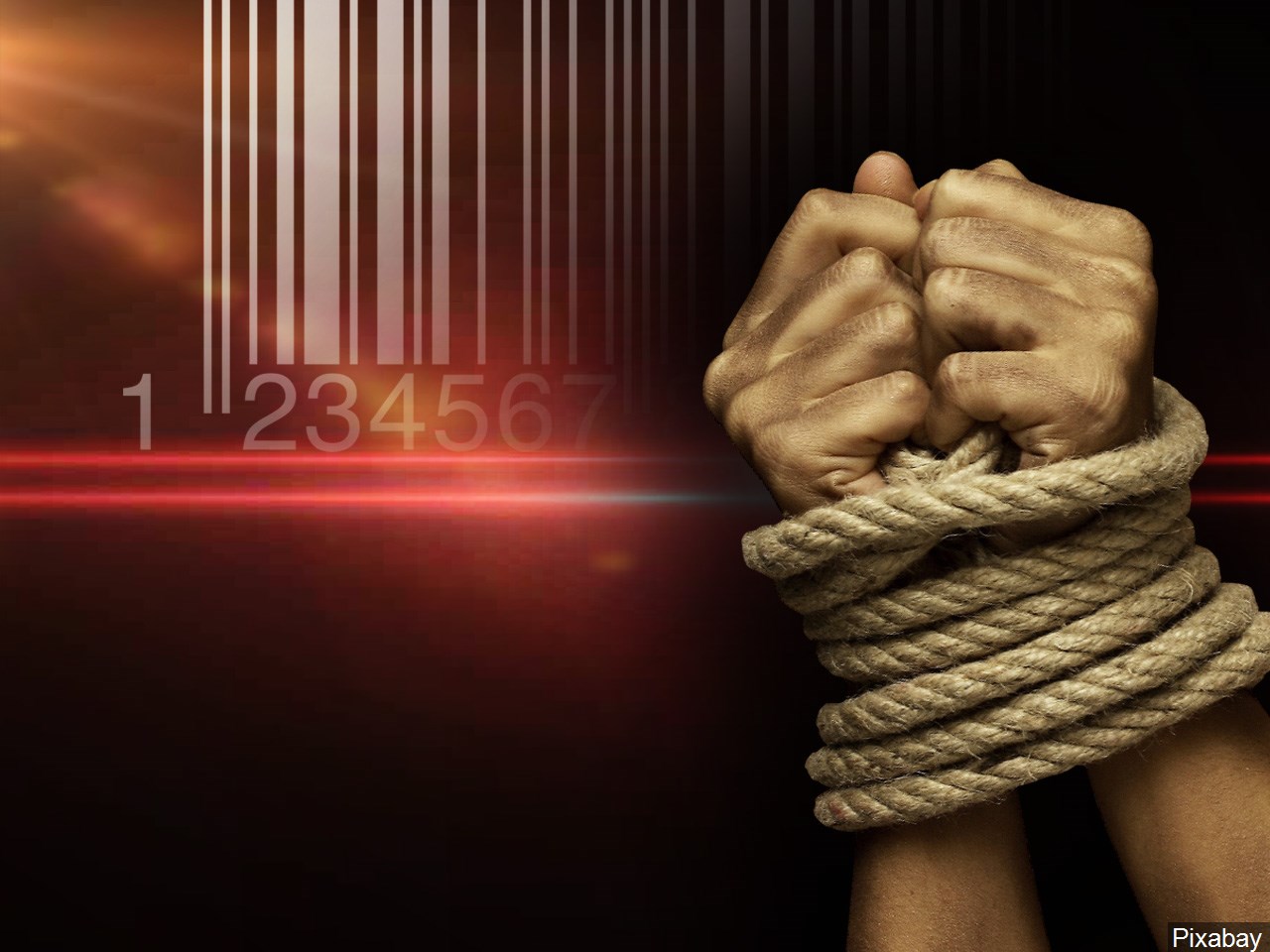 AUGUSTA, Ga. – A new hotline has led to more tips about child sex trafficking in the area.

So far, the hotline has gotten reports of nearly 30 cases of trafficking in Augusta. Investigators say that’s similar to what they see in Atlanta.

“I think the state was a little surprised by it, of how high the numbers are in Augusta,” said Kari Viola Brooke, the Executive Director of Child Enrichment in Augusta.

Brooke says 27 cases of child trafficking have been reported in Richmond County since the hotline went live in October.

“We’ve improved the coordinated response, so I think sometimes cases were just falling through the cracks or weren’t getting counted with those statistics,” said Brooke.

The non-profit also found that all of the trafficking cases reported were sex related.

“What we’re seeing is child sex trafficking, so there is some sort of goods or money but it doesn’t need to just be money, a child could be receiving shoes or they’re receiving drugs in exchange for a sexual act,” said Brooke.

The way a child could get involved in sex trafficking varies.

Brooke says, “What we’re seeing is family trafficking, so kids are being trafficked by a family member or it’s gang involvement. Kids are running away and maybe getting involved in gangs.”

She says children are looking to make money or are even being brought in by their peers who are also potential victims. Many of the cases involve teens ages 14 to 17.

“We want people to recognize that this is an issue in our community and take a coordinated response to stopping that,” said Brooke.

The organization says there are ways to tell if a child is in danger.

“Unexplained increase in money, so if you know that a child or teenager that you’re working with they don’t have a job, and now all of a sudden they have extra money, or they just received a new phone,” said Brooke.

There are ways parents can prevent their child from being exploited. Child enrichment advises you. Learn the facts, minimize opportunity, talk about it and recognize the signs and react responsibly.

Bond denied for suspect in Augusta slaying with blunt object