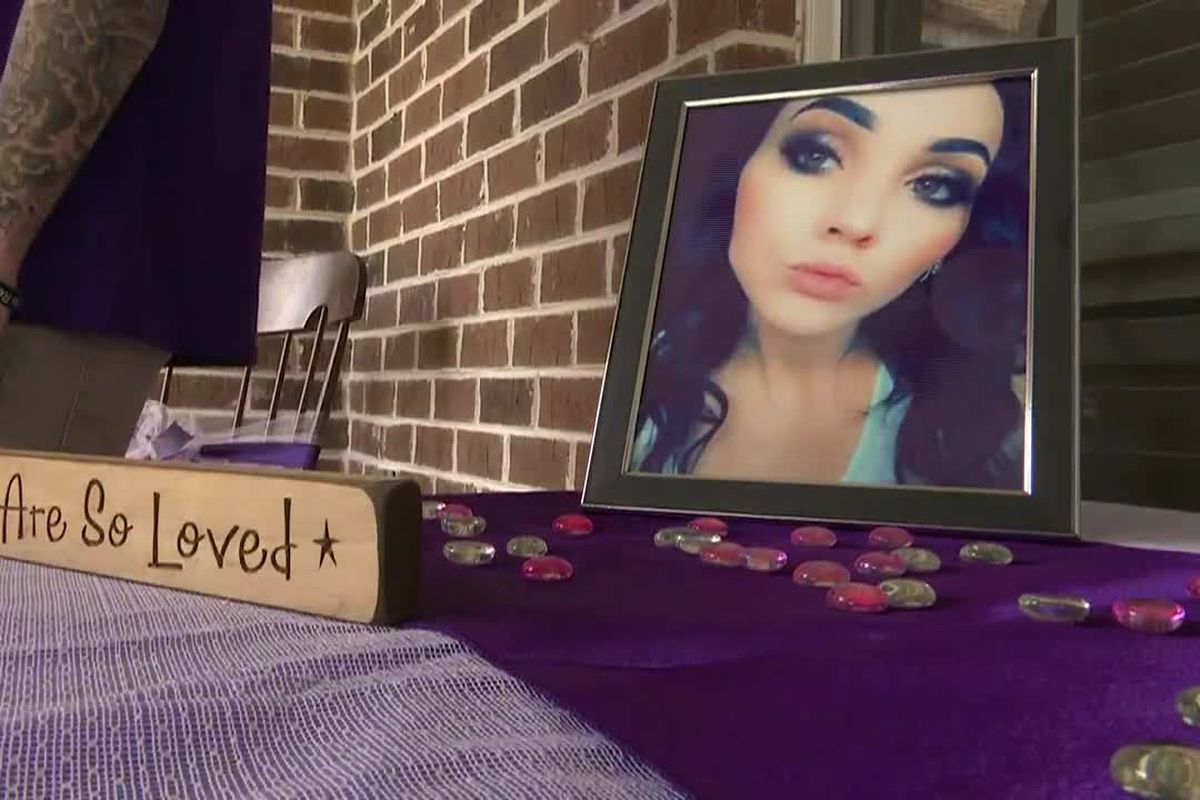 AUGUSTA, Ga. – Funeral services were held today for 26-year-old Savannah Theberge. She was an Augusta native and mother who was murdered alongside a 15-year-old girl in California.

Police say her fiancé is suspect in her murder. They say he livestreamed the crime scene and barricaded himself in an apartment before being arrested.

Going to California was supposed to bring new beginnings for Savannah Theberge. Living in Utah at the time, she headed west to visit her fiancé in California.

“I was excited for her to even see Santa Rosa, Los Angeles, Sacramento. I mean, she got to go many places,” said her mom Enyaw Theberge.

Instead the trip marked an ending for her.

“That was the worst mistake she ever made,” said her mother on her choice to go to California.

“She was very fun. Friends loved her. There was a reason why she had the friends that came out here because these were the friends that she always had great times with, always went out and had fun,” said her brother, Chad Theberge.

It’s an image they’re trying to hold close: fun-loving, friendly, and the life of a party.

It’s a very different image burned into their memory, as police say her suspected killer posted the crime scene on social media.

“I even had to identify her on the livestream video and I told detectives that that was my daughter,” said Theberge’s mother.

But for family she’ll always be remembered for who she was, not how she died.

They say she was a beautiful, vivacious mother who created larger than life memories. Memories that are here to stay with all those who loved her.

Savannah’s mom tells us she expects it to be a few years before the man charged with her murder, Raymond Michael Weber, will have his trial. But she says when the time comes, she plans to testify.

Bond denied for suspect in Augusta slaying with blunt object