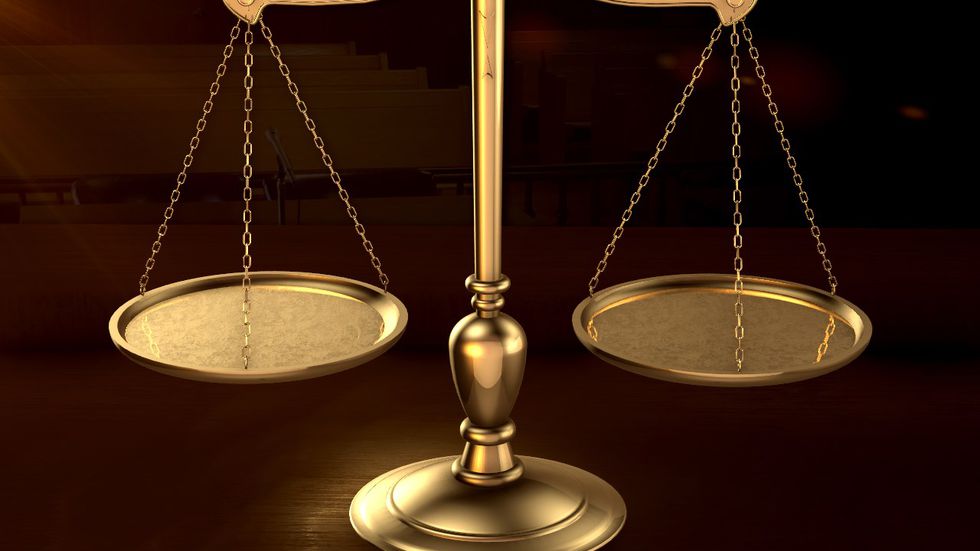 AUGUSTA, Ga.– An Augusta woman has been charged with sex trafficking in a newly unsealed federal indictment that files additional charges against the man she was married at the time of the alleged offenses.