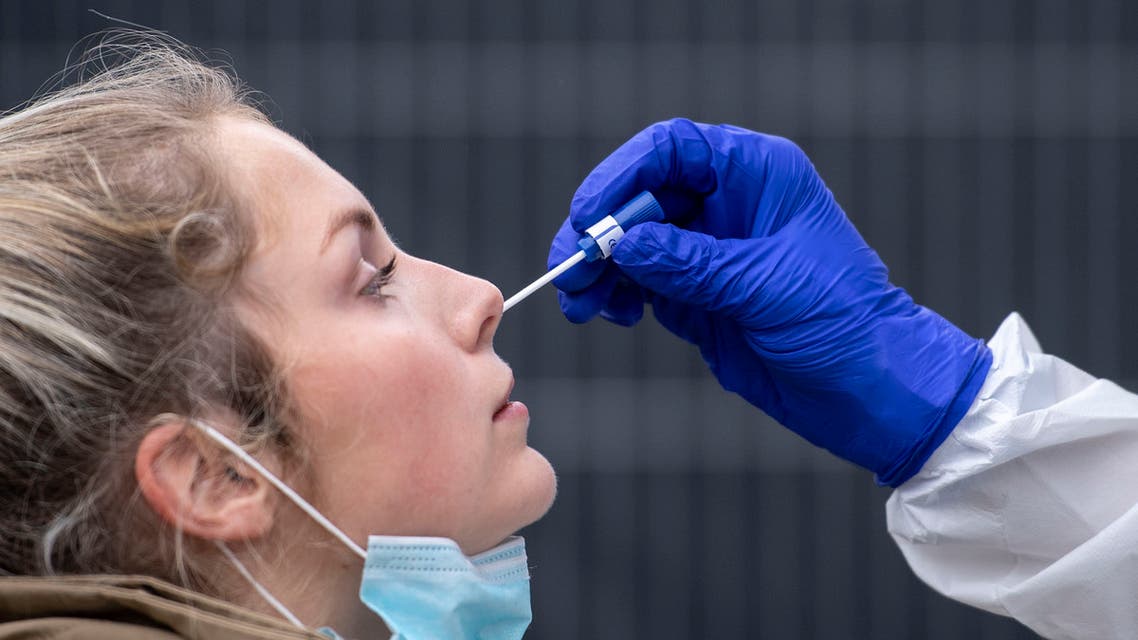 AUGUSTA, Ga. – The latest White House task force report on the COVID-19 again lists Augusta as a city of concern for a high percentage of positive tests and ranks South Carolina second in its listing of states by test positivity. But both Augusta and South Carolina are improving and Augusta hospital leaders say their trends are turning positive, although the numbers are still high.

Across the country, new COVID-19 cases and test positivity are trending down, although deaths are not, according to the Community Profile Report by the White House COVID-19 Team. For the week that ended Friday, new cases dropped below 1 million, or an 18.8% decline and the positive test rate dropped 1.3% to 7.7% nationally, the report found. Deaths, however, increased slightly at .2% to 22,611 for the week and the toll reached 457,762 since the pandemic began.

But those gains are uneven across the country and are felt less in the South. South Carolina ranks behind only Oklahoma in positive test rate at 14.3% and has the fourth lowest decline in new cases per 100,000 population at 7%, according to the report. Georgia is seventh in positive test rate at 12.1%, a decrease of 1.9%, but has seen a big drop in new cases by population of 26%

But there are many hotspots and areas of concern across the country and Augusta and Athens are among them. Augusta is still listed as one of the “high burden” areas for a high positive test rate of 17.3%, although that rate has decreased by 3.5%, and the city has seen a 26% reduction in case rate, according to the report.

That trend reflects what officials are seeing at AU Health System and University Hospital, officials said.

“We are having a precipitous decline in the state of Georgia as well as in our local area, which follows a slope we have seen previously in a decline in cases” following previous peaks in cases, said Dr. Phillip Coule, Chief Medical Officer for AU Health. “The reasons for that are kind of unclear.”

University is only testing patients with symptoms now but “our positive lab results are trending down as well as our admissions, the number of new admissions each day,” said Reyne Gallup, Chief Operating Officer for Acute Care Services. “I still think we are challenged with both.”

The high rates in South Carolina are probably having an impact on Augusta providers, Coule and Gallup said.

“We’ve always been a significant provider for those just across the river,” Coule said.

Augusta came off a similar list of concern for Intensive Care Unit use but other areas in Georgia such as Atlanta, Gainesville and Columbus are on it. That has not yet spilled over into Augusta, Coule said. Because there are still a lot of patients in its ICUs, AU Health just recently stopped diverting ambulances away from its Emergency Department and is still generally not accepting new ICU transfers, he said.

Athens and Gainesville are on a list of concern for the rate of hospitalizations and Athens has one of the smaller declines in hospitalization of confirmed COVID-19 patients. Some of those patients might be spilling over into Augusta already, Gallup said. After dropping to 73 COVID-19 patients in the hospital on Friday, University was back up to 88 on Monday.

“We’ve seen a little bit of that over the weekend,” Gallip said. “Some of the patients came from the smaller hospitals over the weekend. But it hasn’t been a marked increase.”

University is also well below its peak of 149 from a few weeks ago, she said.

“We’re definitely not as high as we’ve been so that’s good news,” Gallup said.

Local hospitalizations rise, and so do vaccinations — but not without snags