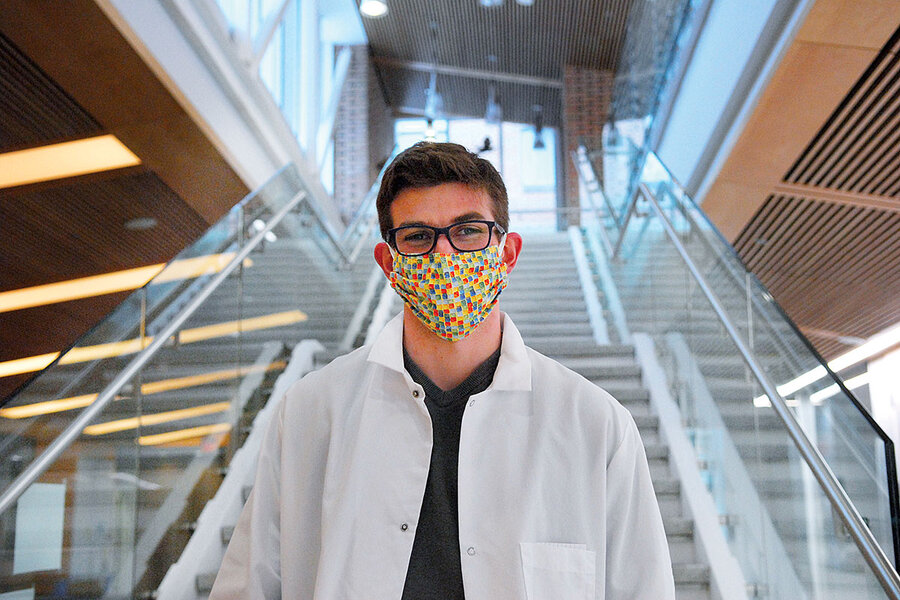 AUGUSTA, Ga. – The state Board of Health Care Workforce says nine of Georgia’s 159 counties have no doctors at all.

Sixty counties do not have a pediatrician, while 76 are without an obstetrician or gynecologist, and 74 don’t have a general surgeon.

Now a year into the pandemic, the demand for health care workers is higher than ever. But there’s good news out of Augusta as it’s also a record-setting year for aspiring doctors.

There’s been a surge in students applying to the Medical College of Georgia for med school. Applications are up 23 percent from last year.

“I think that when the pandemic rolled around last year, it kind of maybe motivated some people to want to get involved, or maybe want to find a way to help. And for them, medicine might have been the way to help,” Salil Ghamande said.

Ghamande says he wanted to become a doctor even before the pandemic when his mom was diagnosed with leukemia. He realized he wanted to help others through medicine.

But some of his peers’ motivation for med school actually has a name: “The Fauci Effect.”

“Because of Dr. Fauci’s strong advocacy for public health, during the pandemic and because he’s sort of a role model to many young people,” said Dr. Douglas Miller, MCG vice dean for academic affairs.

A lot of these are just theories, but Miller believes the virtual interview process could have also been a factor.

“Because of the ease of applications and interviews, has probably been better in the virtual era than it would have been if they had to travel around the country and visit several places to do interviews in person.”

But pandemic or no pandemic, these students are excited to get into class and get into scrubs.

“This is something that has been on my mind for the last few years is going to med-school and now I get the chance to actually do it,” Ghamande said.

We found the increased interest in med-school is happening nationwide. According to the Association of American Medical Colleges, applications are up about 18 percent across the country.