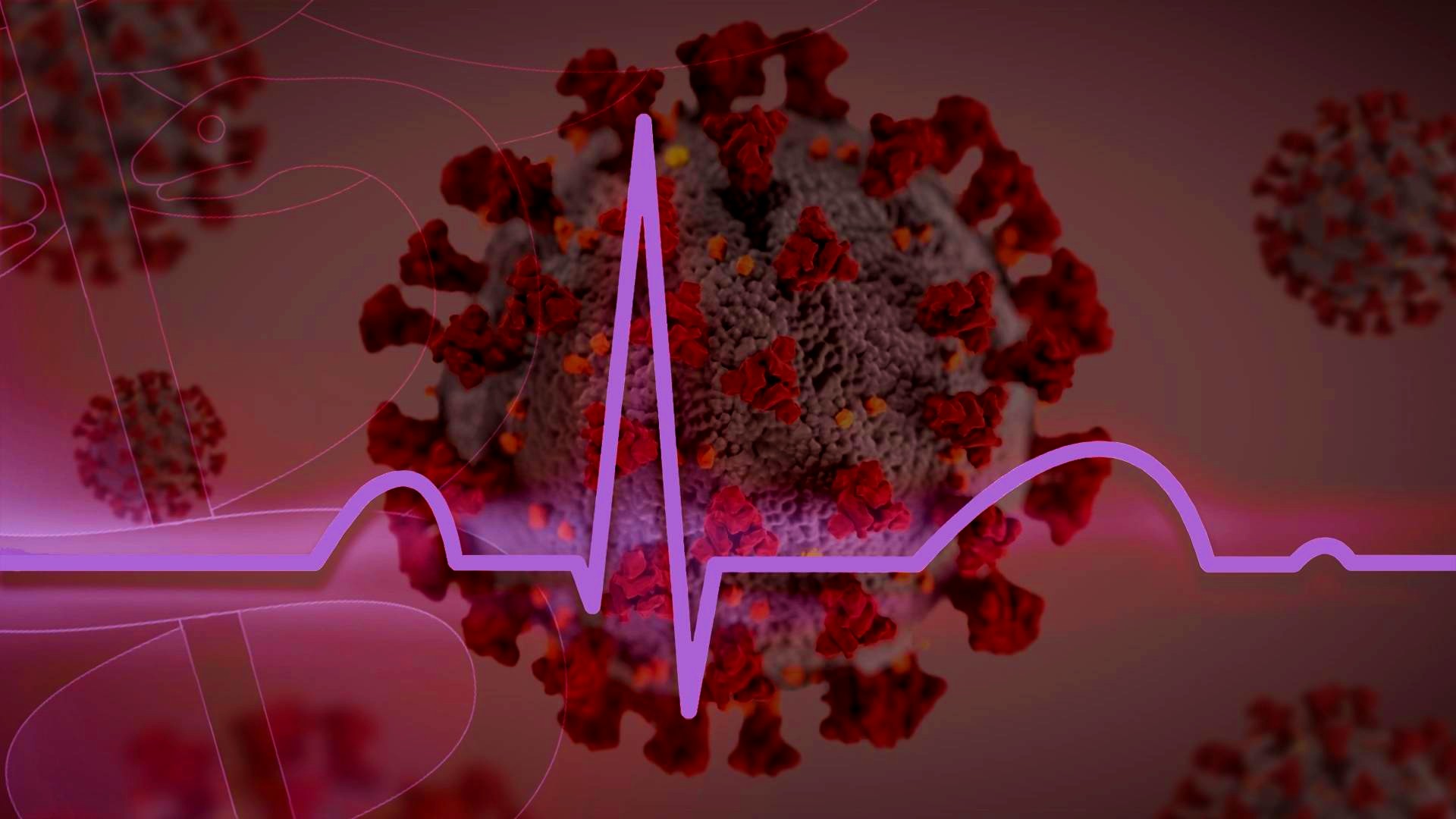 AUGUSTA, Ga. – Some local hospitals are seeing a slight uptick in COVID-19 inpatients in the past few days — although the numbers aren’t anywhere near where they were in mid-January as the region saw a post-holiday surge.

With 84 inpatients Tuesday, University Hospital reports 11 more inpatients since Friday, while Augusta University Health reported eight more on Monday that it had on Friday.

Both hospitals had reported a trend of decreasing numbers since mid-January.

Meanwhile, COVID-19 vaccinations in the two-state region are really stepping up.

Georgia’s Department of Public Health reports just under 1.2 million COVID-19 vaccine doses have been administered. The state passed 1 million vaccines last Wednesday. Georgia has used about 71 percent of the doses it has received.

South Carolina has given out over half a million vaccine doses in total. It’s used about 60 percent of the doses it has received gotten.

Although it suffered a slight delay, Augusta University Health’s mass vaccine site should be up and running Wednesday at a former SteinMart on Washington Road in Augusta. The original plan was to open it Monday, but that had to be delayed until Wednesday due to lack of vaccine. Appointments are being accepted and officials have provided information on parking and other details for those who use the clinic.

Across the Savannah River in South Carolina, state officials are hoping for some kind of improvement from the much-maligned federal vaccine scheduling system.

The system is so troublesome to rural South Carolina clinics, some are turning to paper records as an improvement.

In Saluda, Emmanuel Family Clinic Officer Manager Debra Cleveland said her office has administered one out of 400 doses it has received in the past three weeks.

The doses are nearing their expiration of 30 days, so Cleveland and her staff will be instituting a paper-based model on Tuesday.

There’s better news for residents of the Windsor area: Rural Health Services and other community partners are teaming up Thursday to make sure residents there don’t slip through the cracks. They’ll set up shop at the Windsor Fire Department for easier access to vaccinate as many people in rural community as much as they can. Those who are qualified members if the Phase 1A vaccination category and residents of Windsor can make an appointment by calling 803-380-7000.

While 65-year-olds have recently been added to that Phase 1A category, teachers have not been included. That has South Carolina educators lobbying to get on the list. South Carolina Gov. Henry McMaster has resisted that, saying that adding teachers ahead of other groups would be “unethical, immoral, and absolutely unacceptable.”

But educator groups like the Palmetto State Teachers Association say if kids are going to go back to classrooms full-time like McMaster wants, teachers need to be vaccinated.

“We’re limited on time. The school year is winding away. And the longer we push off educator vaccine access, the less we can experience the benefits instructionally that, that could have for our students,” said Patrick Calley with the association.

In Georgia, Gov. Brian Kemp has also been getting a lot of heat from teacher groups about vaccinating our educators. His response has been similar to McMaster’s, saying we just don’t have the supply of doses right now to start vaccinating teachers.

Georgia is still working to vaccinate health care workers, first responders, seniors and others in Phase1A+ of the rollout.

Also in the news …