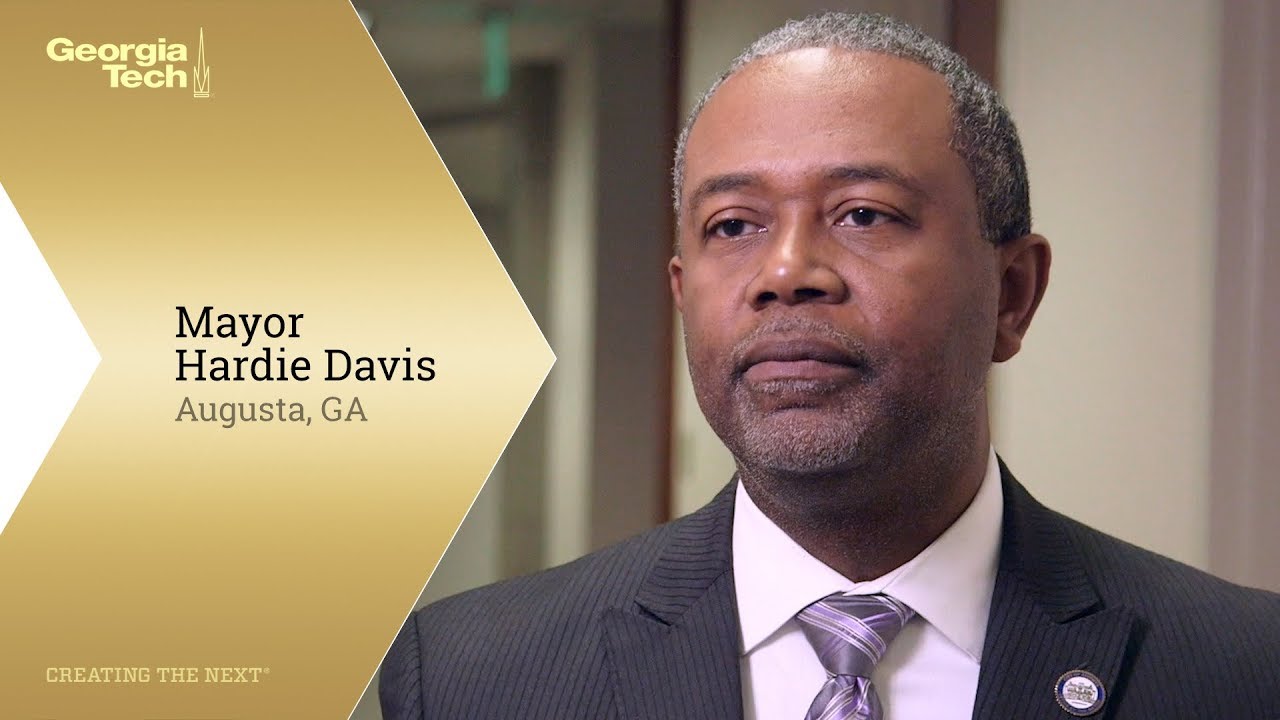 Below is Davis’ statement in full:

In the midst of a global pandemic, the efforts of boards of elections across the state kept citizens safe and allowed them to exercise their right, as Americans, to vote during the highest turnout election in our nation and state’s history.

In the wake of their herculean effort, legislation has been introduced in the General Assembly with the sole purpose of restricting voter access, adding undue costs to obtaining ballots, impeding the work of civil rights organizations, and making it more onerous for eligible legal voters to register to vote in a manner that can ensure it is done correctly and with minimal error.

While there are many bills currently being drafted all with the sole purpose of disenfranchising voters, the resolution passed today by the Commission addresses six senate bills that have a significant number of co-sponsors and target Augusta voters.  Innovation has always been at the heart of our great nation. Improving inventions, creating efficiencies, and making the lives of everyone just a bit easier has allowed us to progress like no other country. Instead of moving forward, enhancing, and making voting more accessible and simplistic, these bills move us backward. It is akin to us moving from Wi-Fi to dial-up, cellphones to rotary dial, Flat-screen televisions to tube sets, from streaming to VHS tapes. Simply put, these bills are archaic.

Georgians deserve better from their elected representatives. As a former member of the Georgia House of Representatives and Senate, I am troubled and disgusted by what is being proposed. I’m proud to stand shoulder-to-shoulder with the Augusta Commission in opposition to these unscrupulous bills, some of which, amount to an attack on the church.

I urge our elected officials with a moral compass and conscious to oppose these bills, and should they fail to do so, I urge Governor Kemp to demonstrate principled leadership and veto them.