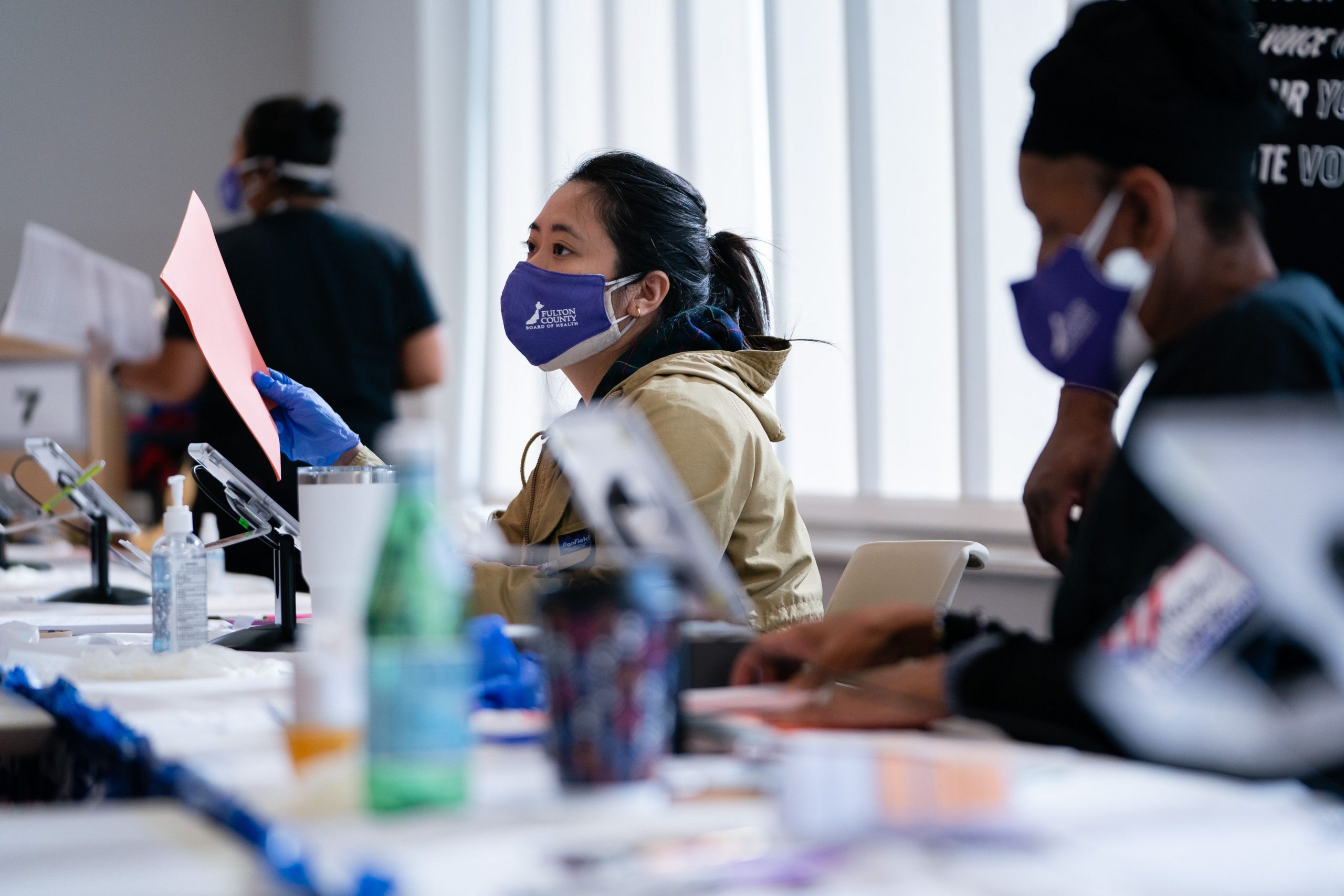 At the request of Mayor Hardie Davis, the 10-member panel approved a resolution opposing all bills “aimed at restricting methods available to Augusta residents to exercise their right to vote or cause undue financial burden on voters.”

City General Counsel Wayne Brown said the resolution opposes all “bills that infringe on the fundamental rights of citizens to exercise their right to vote.”

Davis, a former state representative and senator, made no comment about the resolution prior to the vote, saying he had not read the resolution, but his office issued a statement saying that despite county election boards’ “herculean effort” to ensure voters had safe and easy access to voting during last year’s pandemic-stricken elections, state legislators are pushing legislation “with the sole purpose of restricting voter access, adding undue costs to obtaining ballots, impeding the work of civil rights organizations and making it more onerous for eligible legal voters to register to vote.”

Davis’ statement said the resolution addressed only the six Senate bills “that have a significant number of co-sponsors and target Augusta voters,” while there are several others widely condemned by voting rights groups. Naeem Jenkins-Nixon, Davis’ chief of staff, said the statement was intended to address the other bills.

“I urge our elected officials with a moral compass and conscience to oppose these bills, and should they fail to do so, I urge Gov. Kemp to demonstrate principled leadership and veto them,” he said.

Several of the bills were sponsored by Republicans representing parts of Augusta.

Senate Bill 67, co-sponsored by Sens. Lee Anderson, R-Grovetown, and Max Burns, R-Sylvania, requires submission of a picture ID to obtain an absentee ballot. SB 67 was passed by the Senate on Tuesday

Senate Bill 73, co-sponsored by Anderson and Burns, blocks anyone other than election officials from distributing absentee ballot applications.

Senate Bill 74, co-sponsored by Burns, removes designated areas able to be viewed by appointed election observers and gives them access to all areas where ballots and results are received and processed.

House Bill 267 requires people who register to vote by mail to vote in person the first time.

Proposal on raises for mayor, commissioners will get further discussion