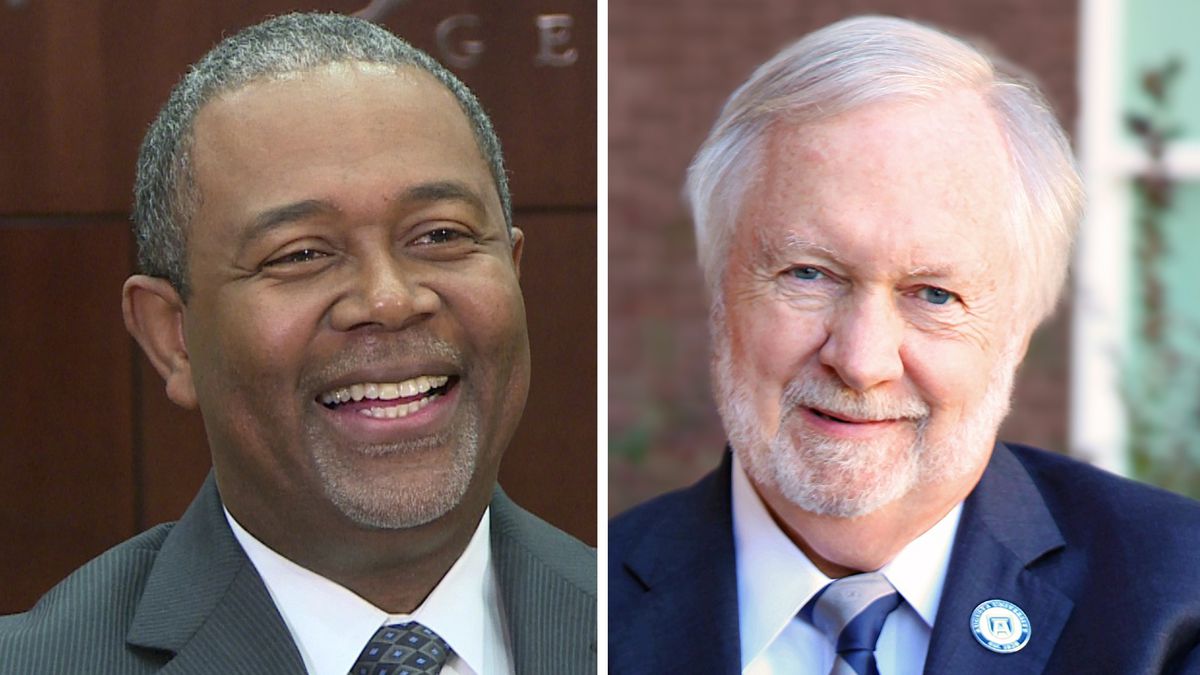 AUGUSTA, Ga. – Georgia Trend’s list of the “100 most influential Georgians” is out.

On it are Augusta’s own Mayor Hardie Davis and Augusta University President Brooks Keel.

Each year, the magazine recognizes individuals who demonstrate leadership, power and influence in the state.

In a statement, Keel said he’s honored to received the recognition during such an unprecedented year in health care and academics.

It’s actually the sixth year in a row he’s made the list.

“I am honored to receive this distinguished recognition again during such an unprecedented year in health care and academia,” said Keel.