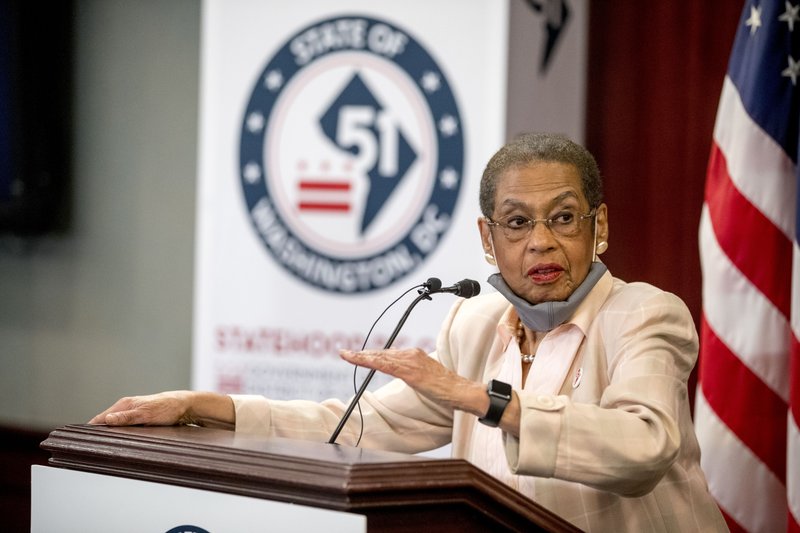 AUGUSTA, Ga. – A bill giving Columbia County its own judicial circuit, a move expected to cost the state of Georgia $1.4 million annually, breezed through the state House Judiciary Committee on Wednesday.

Rep. Mark Newton, R-Augusta, introduced the bill in the committee and said it was a proposal long-discussed to address what is now the largest multicounty judicial circuit in the state.

While a 2018 study by the Judicial Council of Georgia requested by Sen. Harold Jones, D-Augusta, did not recommend splitting the circuit, Newton said the recent retirement of Superior Court Judge Michael Annis left Columbia County with only three judges, which is “ideal based on the Columbia County workload.”

In addition, Columbia County “recently acquired a tremendous facility” to house the new circuit, Newton said. The county paid $6.5 million last year for the former Taxslayer building where it will locate the court system.

Newton and Rep. Barry Fleming each emphasized that the Richmond and Columbia county commissions passed resolutions of support for the split. The Augusta Commission, where some members support the split but all are resigned it will go through regardless, approved the split with a guarantee of a fifth judge.

“We’re blessed that all the local governments back home are in agreement with this,” Fleming said.

The much smaller Burke County passed a resolution last week asking the state to examine the costs and logistics of the split before making the decision.

He said Columbia County’s population is expected to hit 175,000 in the 2020 Census, warranting a separate circuit, and the state Senate passed the bill unanimously Monday.

State expenses for the new circuit will include close to $400,000 for public defenders and more than $1 million for the district attorney’s office, Fleming said.

Local expenses will include Columbia paying the same supplements to its new district attorney – to be initially appointed by the governor – that the counties currently pay to subsidize the state-paid salaries, he said.

Several House Democrats on the committee questioned the move. “Am I correct that the Augusta Judicial Circuit has for the first time elected an African-American district attorney?” asked Rep. Stacy Evans, D-Atlanta. Columbia revealed its plan to the rest of the circuit only days after it elected District Attorney Jared Williams.

That’s correct, Fleming said, adding that Jones, who is African-American, “eloquently spoke in favor” of the split while the Augusta Commission “voted overwhelmingly” for it. There’s a 6-4 majority of Black commissioners and only one, Dennis Williams, voted against the split.

Moreover, Columbia County bought the building for the new circuit and former District Attorney Natalie Paine – who lost to Williams – moved to Columbia County “because she knew it would happen,” Fleming said.

Augusta attorney David BellJr. represented a local group opposed to the split that includes lawyers, judges, educators and other in the community.

“To split the circuit would disenfranchise tens of thousands of Augusta voters,” who voted for Williams, Bell told the panel.

One of several local judges opposed, Superior Court Judge Danny Craig’s analysis showed it will cost up to $3.6 million more across the three counties and is a waste of judicial resources, Bell said.

“What we need right now is unity. Our community does not end at the county lines,” he said.

Augusta doctor Donna Morain told the committee of Craig’s quote that Columbia County’s claim of cost-savings is a “$3.2 million lie” and that Columbia County is budgeting about $1 million less than another single-county circuit of similar size – Paulding – pays to operate it each year.

The move also is counter to “established policy” whereby the Judicial Council of Georgia conducts an extensive review before recommending a circuit split or new judge, she said.

One of the council’s criteria is seeking input from the judges, while legislators are supposed to request the study a year before, she said. “I’m guessing this hasn’t been done.”

Also potentially lost are the drug, mental health and veterans courts that currently serve the three counties, while the judge over one court lives in Columbia County, she said.

“I haven’t seen any plans in Columbia County to create those services,” Morain said.

Rep. Roger Bruce, D-Atlanta, also opposed the bill Wednesday but it passed the Judiciary Committee with little opposition and now moves to the House Rules Committee.

The bill specifies the split will go into effect July 1.

Committee to Preserve the Augusta Judicial Circuit goes before commission