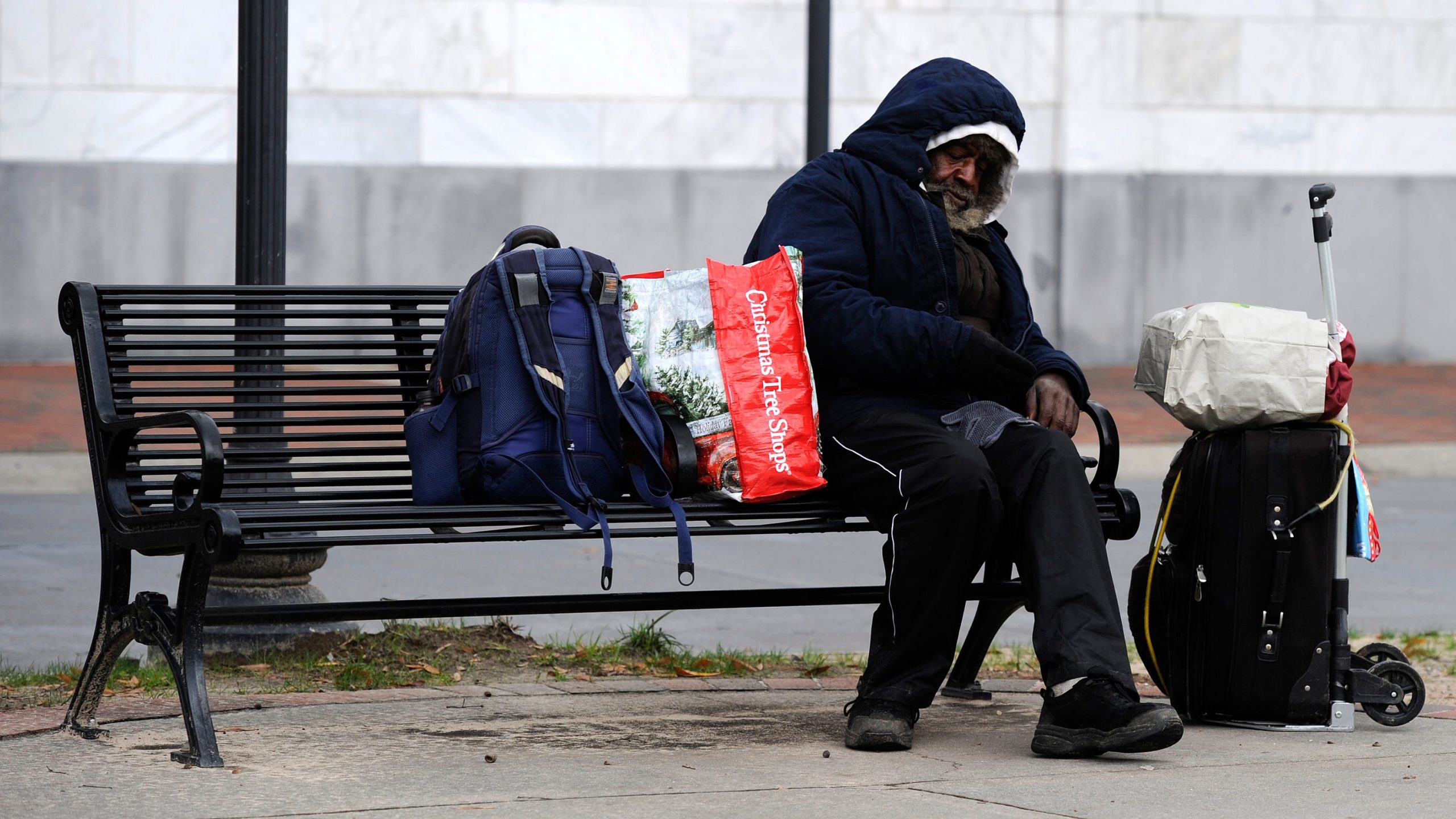 After a Tuesday report from Richmond County Chief Deputy Pat Clayton, the Augusta Commission voted unanimously to create the task force with commissioners Jordan Johnson and Dennis Williams as co-chairs.

Williams said the task force will create a comprehensive plan, possibly with a facility, such as a remodeled vacant school, to help the homeless.

“What I’m looking at is a plan that will have a dramatic effect on the homeless in Augusta,” Williams said. “With this task force we’ll be able to make a difference.”

Clayton said the “Finding a Way HOME” initiative, an effort by a handful of entities including law enforcement had worked on the problem about 18-24 months but only met once during the pandemic.

Clayton said officers don’t go into homeless encampments and remove personal items but have put people who live under the city’s bridges “on notice” after a fire caused by a homeless man destroyed an I-85 overpass in Atlanta.

“They’ve started migrating back to those bridges,” he said.

Clayton said 85% of the homeless are addicted to drugs or alcohol or have mental illness, and said they often panhandle to support their addictions.

“When we give these people cash money, they convert that to drugs and alcohol,” he said.

Johnson said his uncle died homeless on the Atlanta streets and that many of his former students at the Boys and Girls Club had experienced homelessness.

“I’m talking about folks that are living on their cousin’s couches because they have nowhere to go,” Johnson said.

Johnson encouraged “empathy” toward the homeless and warned against spreading negative stereotypes.

“We don’t want to create a negative narrative around what so many in this community are dealing with,” Johnson said. “Let’s not take this conversation and give generalized comments.”

In the 2019 Point-in-Time Count of Augusta’s homeless population, the area had 167 in emergency shelter and 143 without shelter. Twice as many were men than women and twice as many were African American than white. Forty-two were reported as severely mentally ill, 29 had chronic substance abuse issues, 31 were veterans and 27 were victims of domestic violence. Results from last year’s count have not been made public.

Two members of the public, Kiara Bouyea and Danielle Ringgold, spoke to the commission about the need to help the homeless, suggesting a new residential facility.

“We need to enact a long-term change where everybody is taken care of,” Bouyea said.