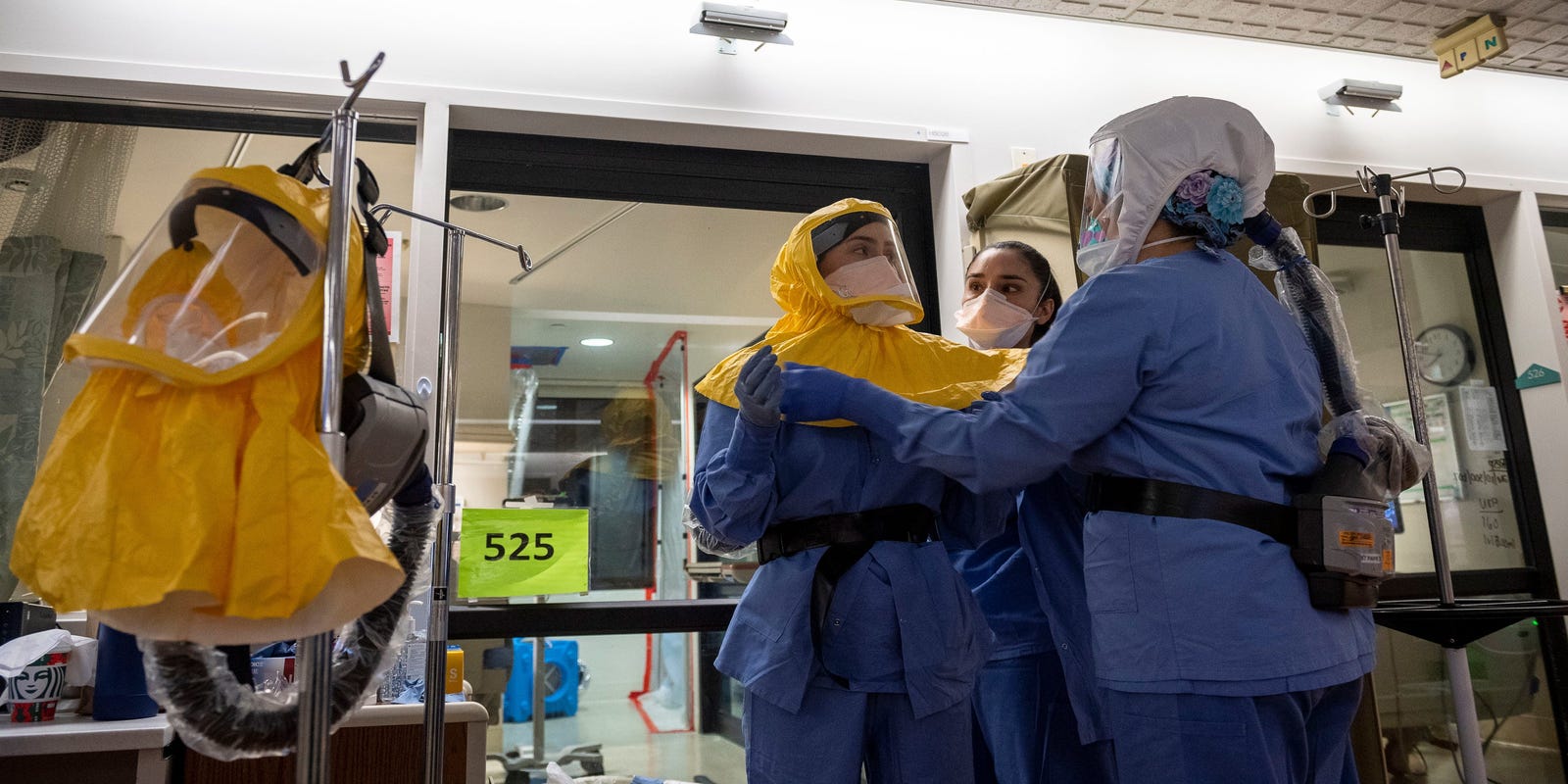 There were no new deaths reported so the area’s toll remained at 634.

Georgia Public Health got the results of 38,050 tests, of which 16.66% were positive, well above the overall rate of 10.5%, which rose slightly, according to an analysis by the Augusta Chronicle. The seven-day average for new cases, however, dropped significantly from 7,948 to 7,372.3, the analysis found.

AU Health System added 547 new positives over the weekend to reach 19,893 since its first reports in March, with a record 115 patients in the hospital, spokeswoman Christen Engel said.

University was just below its record high of 140 Monday with 139 after discharging 39 but admitting 40 over the last three days, said spokeswoman Rebecca Sylvester.

Doctors Hospital of Augusta had four new cases for 570 since the pandemic began and was treating 81 patients in the hospital after reaching a record 85 on Sunday, spokesman Kaden Jacobs said.

Altogether, Augusta and Aiken hospitals had 373 COVID-19 patients, a new record for the area, according to Chronicle analysis.

Charlie Norwood VA Medical Center in Augusta saw 43 more cases over the weekend for 1,202 and had one new death for a total of 60, according to the U.S. Department of Veterans Affairs.

The South Carolina Department of Health and Environmental Control said it was having technical issues with a contractor so the numbers it reported Monday were probably low. The state added 2,733 cases to reach 326,588 but reported no new confirmed deaths to stay at 5,315. Aiken County saw 83 more for 8,810 and stayed at 126 deaths while Edgefield County had 14 more for 1,608 with the same 19 deaths.

The state got the results of 28,076 tests, of which 9.73% were positive, just above the overall rate of 8.04%, which rose a fraction, according to Chronicle analysis. The seven-day average also rose slightly from 3,453 to 3,512, the analysis showed.

COVID-19 vaccine: When will I be able to get vaccinated in the Two-State?