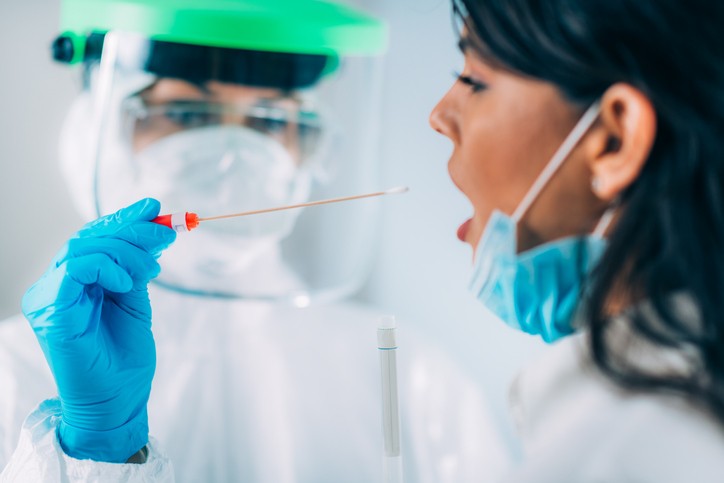 AUGUSTA, Ga. – While the COVID-19 pandemic continues in Georgia and South Carolina, the number of new patients with the infection reported at some Augusta hospitals appears to be stabilizing as testing catches up, although the hospitals caution Augusta is not close to leveling off yet.

University Hospital, which began its own testing last week, reported three new patients Thursday after adding four each of the previous two days, spokeswoman Rebecca Sylvester said. University has seen a total of 112 COVID-19 patients, but has had 555 test negative, she said. More than 120 tests were pending.

“Also, hospitals could be impacted significantly by positive cases we are now seeing in our long-term care facilities,” she said.

Doctors Hospital of Augusta added another two positive results Thursday to push its total to 33 patients, the same number of new patients added the previous two days, spokesman Peter Moberg said. Doctors had 10 positive patients in the hospital along with another nine that were under investigation, he said. Moberg cautioned that it was too early to predict a leveling off but noted the results have been consistent lately.

AU Health System had five new patients Thursday after adding 22 the day before, raising its total to 244, with 25 patients in the hospital, spokeswoman Christen Engel said.

Charlie Norwood VA Medical Center was listed with 17 patients, an increase of two from the previous day, and one inpatient death.

The number of coronavirus cases at Savannah River Site has increased to eight.

According to spokeswoman Amy Boyette, four employees have recovered and returned to work.

MedNow Urgent Care, which is doing drive-up sample collection at Columbia County Exhibition Center, has had no new positives to report since Monday from its testing, CEO Mark Newton said, but added that it might have more results later Thursday.

South Carolina rose to 3,931 patients and 109 deaths on Thursday, including 63 in Aiken County with three deaths and 10 in Edgefield County.

New arena project alone is worth ‘YES’ vote for SPLOST 8