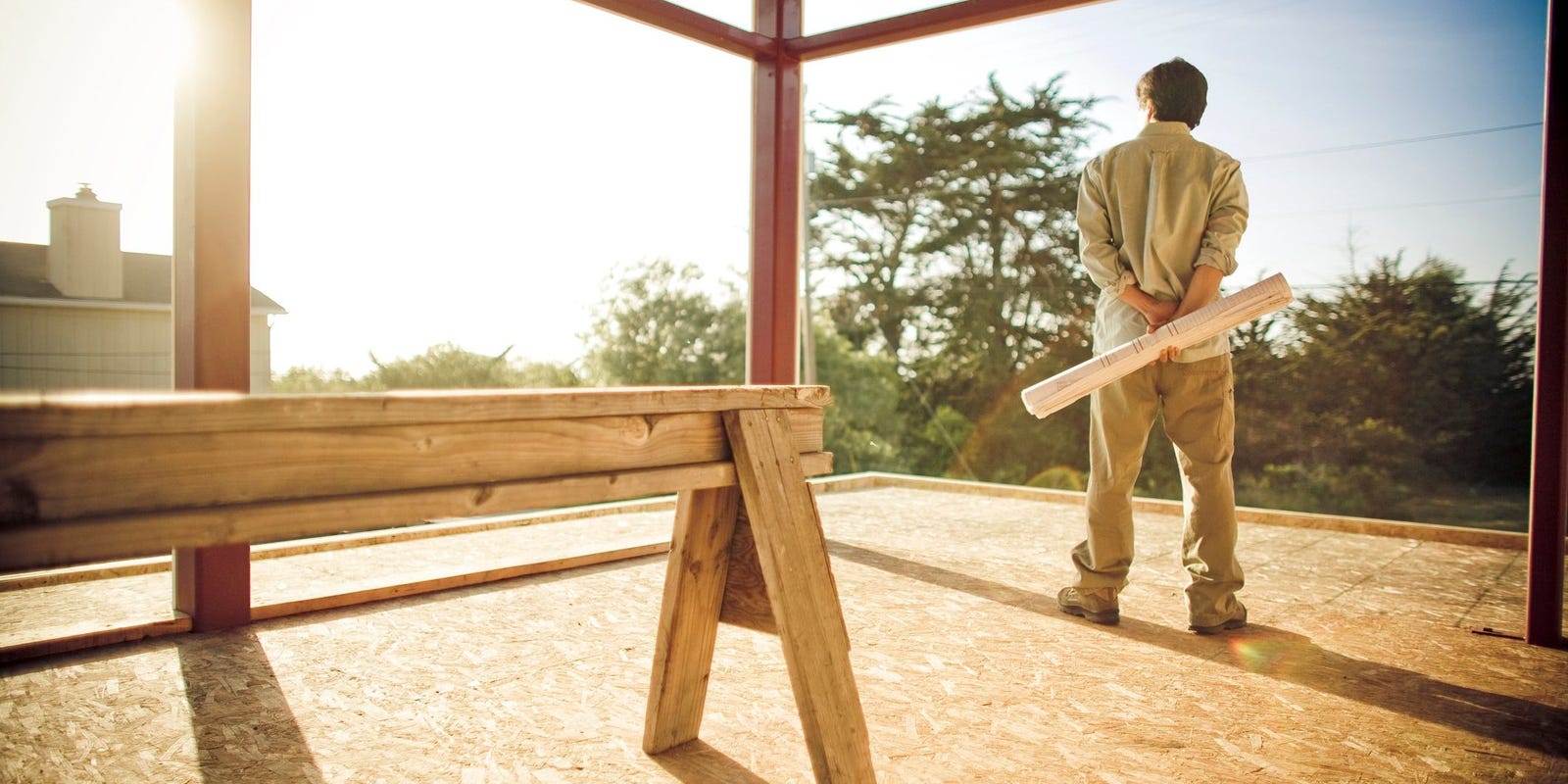 ACC Construction Co. Inc. was awarded a $31.2 million firm-fixed-price contract Jan. 29 to construct the third phase of the Consolidated Mission Complex at Robins Air Force Base south of Macon.

The project is estimated to be completed in February 2023.

The new complex will allow the headquarters of the Air Force Reserve Command to consolidate about 965 employees into one area, according to AFRC Public Affairs. Currently, the employees occupy nine separate facilities.

The new complex will return the nine facilities to the base, offering room for expansion that is expected to save an estimated $34.2 million in military construction costs.

Last September, ACC Construction won a $24.8 million to build a facility for the Army at Fort Bragg, N.C., to provide services including “cardio/strength/nutrition training” and “physical/hydro therapy.”

ACC Construction was founded in 1987 by Mason H. McKnight III, according to the company’s website. It was the contractor for the new Broad Street Hyatt House.