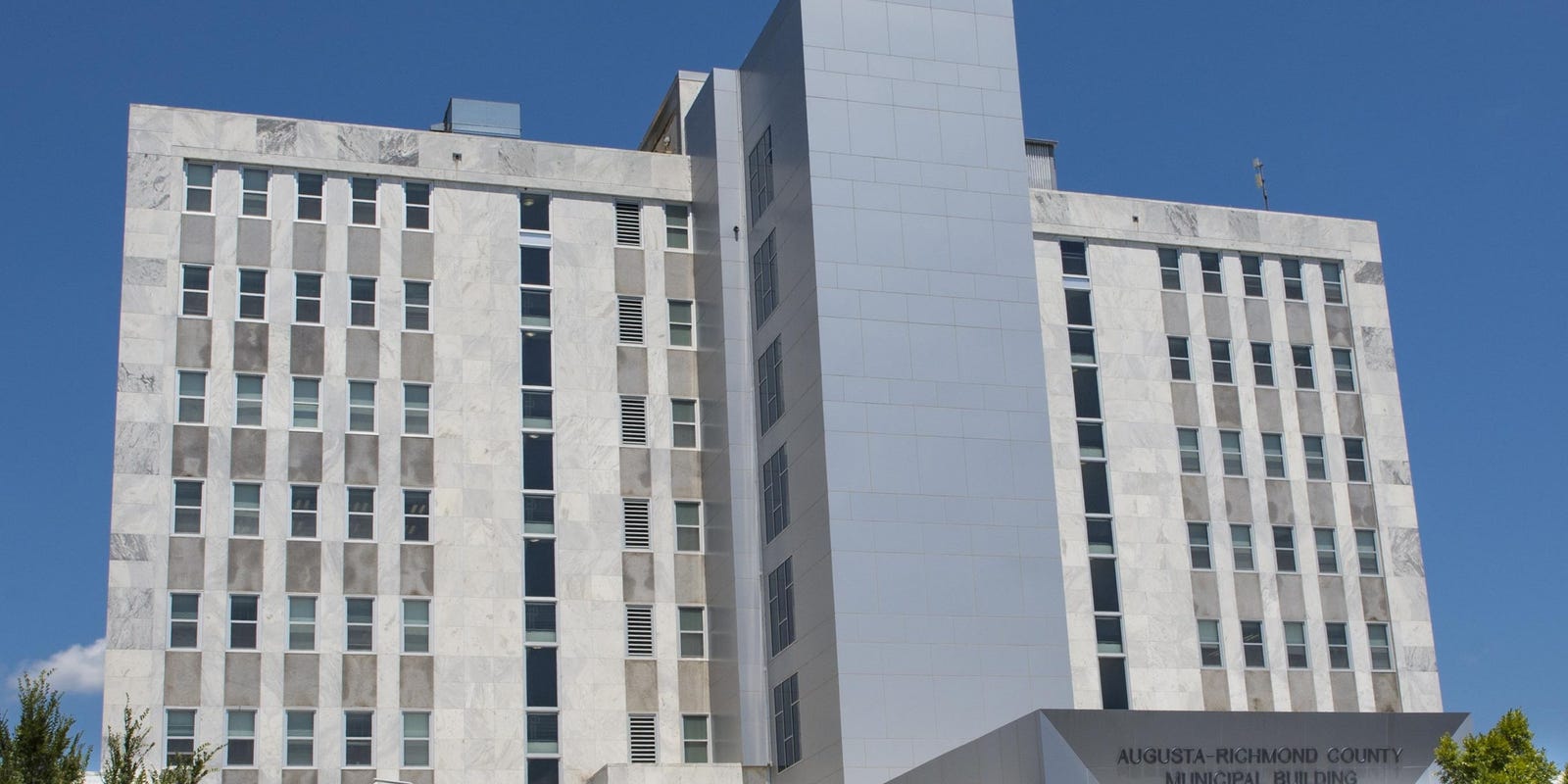 AUGUSTA, Ga. – Columbia County is approaching 80% of the population of Augusta-Richmond while its county government is less than half the size.

Including each county’s public safety personnel, Augusta-Richmond has approximately 2,540 full-time workers while Columbia County has 1,235. The consolidated Augusta government has an estimated population of 200,000 while fast-growing Columbia is estimated at 160,000.

Differences between the two jurisdictions could help explain the staffing numbers. For instance, Augusta Regional Airport employs 73 plus 12 security officers from the Richmond County Marshal’s Office.

Augusta-Richmond has divisions – such as its fully-functioning landfill, or the Augusta Canal Authority – that Columbia County does not have, while Columbia’s cities of Grovetown and Harlem employ additional service workers.

The sheriff’s offices are the largest agencies in both counties.

The lowest-paid full-time Columbia County workers are recycling center attendants, who make $25,459, while the lowest paid in Augusta-Richmond are a handful of landscaping and kennel workers, who make $23,320.