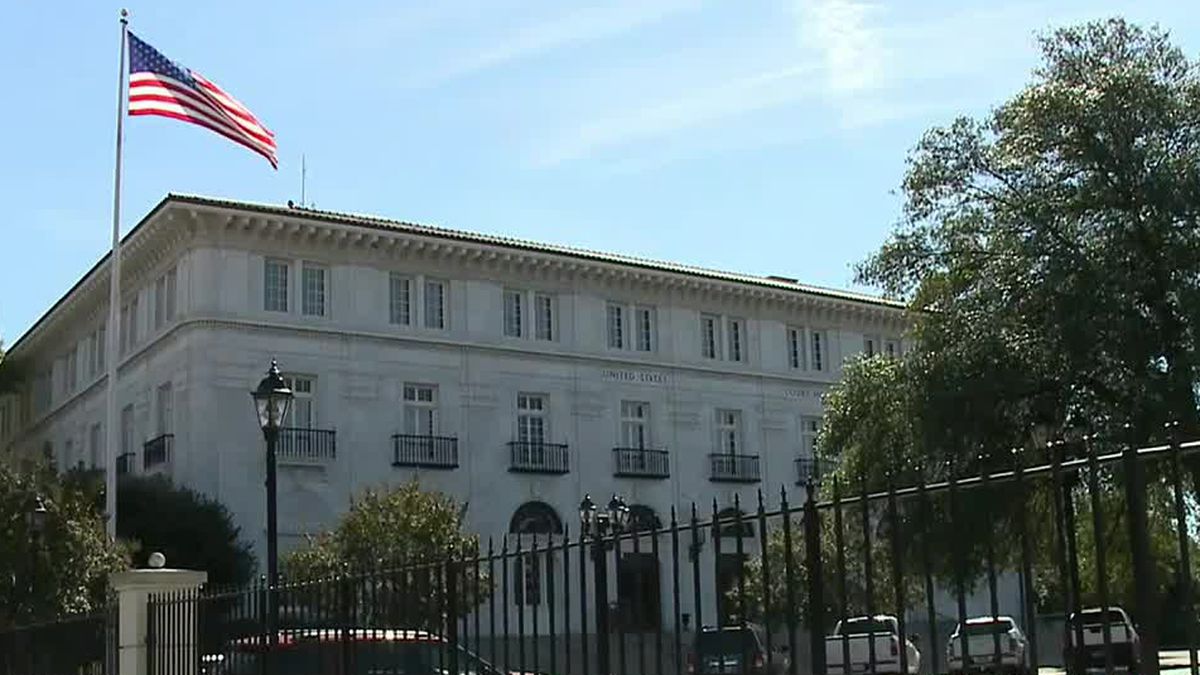 King said it was a “bad idea” and stated committee research found the counties have closed more cases than opened during the pandemic while staying together.

King asked the commission to slow down the process to consider the financial burden.

Committee to Preserve the Augusta Judicial Circuit goes before commission