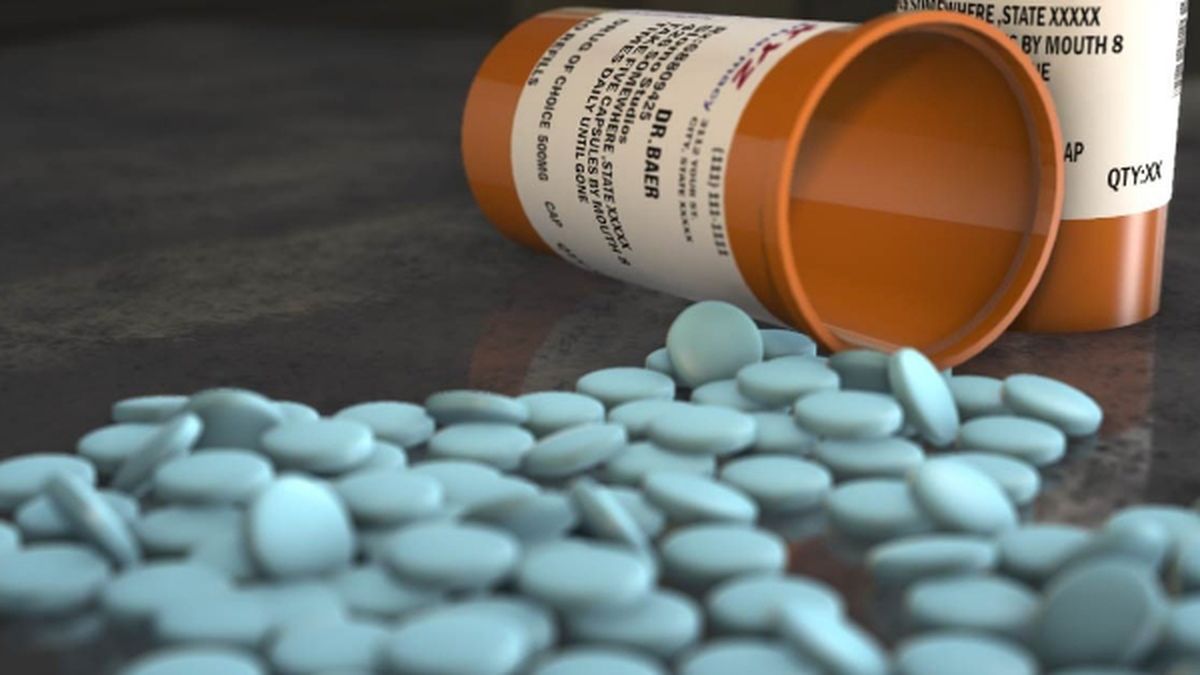 AUGUSTA, Ga. — As one crisis overcomes another, there’s a serious concern that drug users are particularly vulnerable and potentially being forgotten in the wake of COVID-19.

With millions of Americans forced into weeks of extended isolation, several communities have reported spikes in drug overdose deaths, concerns raise about the safety of those suffering from substance use disorders amid the COVID-19 pandemic.

In Jacksonville, Florida, the fire and rescue department reported a 20% increase in overdose emergency calls in March. In Columbus, Ohio, the county coroner’s office saw a surge in overdose deaths, including 12 in a 24-hour period the first week of April. And in New York State, at least four counties have acknowledged an increase in reported overdoses, including Erie County, where officials saw at least 110 drug overdoses, including 36 deaths, reported since the beginning of March.

“The opposite of addiction is not sobriety but connectedness,” Dr. Joseph Hernandez, an associate professor in the Department of Psychiatry and Health Behavior at the Medical College of Georgia at Augusta University said, in the release. “As we practice social distancing to control the spread of COVID-19, many addicts have lost their traditional in-person meetups, which may explain the jump in overdose deaths.”

Despite these challenges, Hernandez says the addiction recovery community is working to maintain connections by switching to online or virtual formats. Additionally, most rehabilitation centers for substance abuse have remained open and are screening their residents to prevent the spread of COVID-19.

It’s unclear whether the reports from local officials reflects a broader trend nationwide. The Centers for Disease Control was unable to provide national data on overdose deaths during the coronavirus crisis, but a spokesperson says its officials are “aware of the concerns involving COVID-19 and drug overdoses and that it could affect some populations with substance use disorders.”

New arena project alone is worth ‘YES’ vote for SPLOST 8