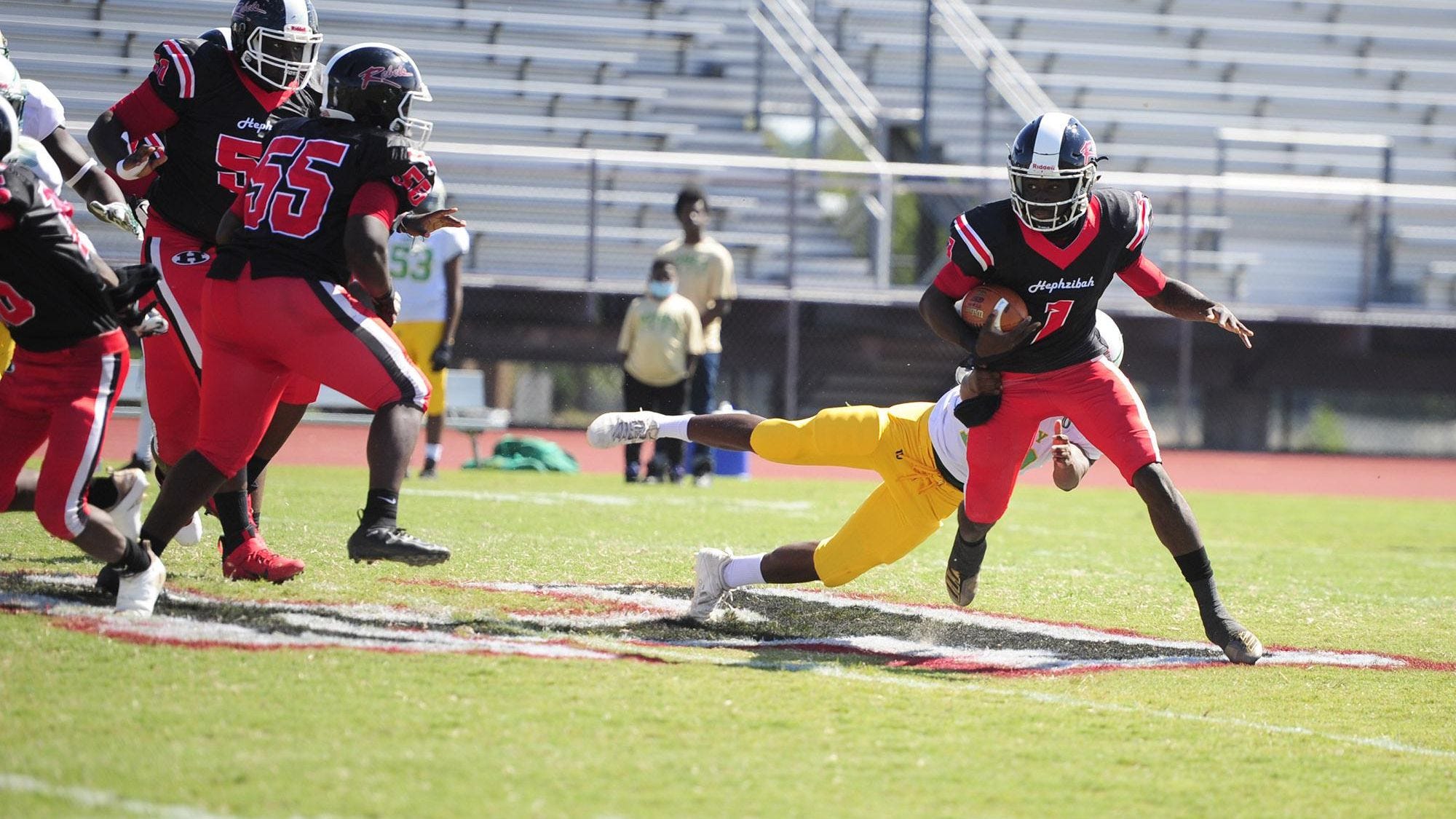 AUGUSTA, Ga. – No team wants to lose a game, but imagine losing 29 times in a row. That was a reality for the Josey Eagles football program.

Josey had been hungry to get back on the football field, but had to wait a little longer than most teams. Their season opener against Laney was postponed due to a COVID case within Laney’s program. Then the Eagles had COVID within their program, pushing their season start date back from September 4th to September 28th.

The Eagles showed some understandable signs of rust as they took on Cross Creek Monday night. Josey had 2 interceptions that were returned for touchdowns called back due to penalties. Up until the fourth quarter, their offense couldn’t finish drives and get points on the board.

But finally, the Eagles broke the scoring silence in the game, striking first in the fourth quarter and completing a 2 point conversion to take an 8 point lead. On Cross Creek’s next possession, the Razorbacks answered with a touchdown and 2 point conversion of their own with about 4 minutes to go in the game. The Eagles were able to get and stay ahead in the final minutes, and finally broke their losing streak with a 14-8 win over Cross Creek.