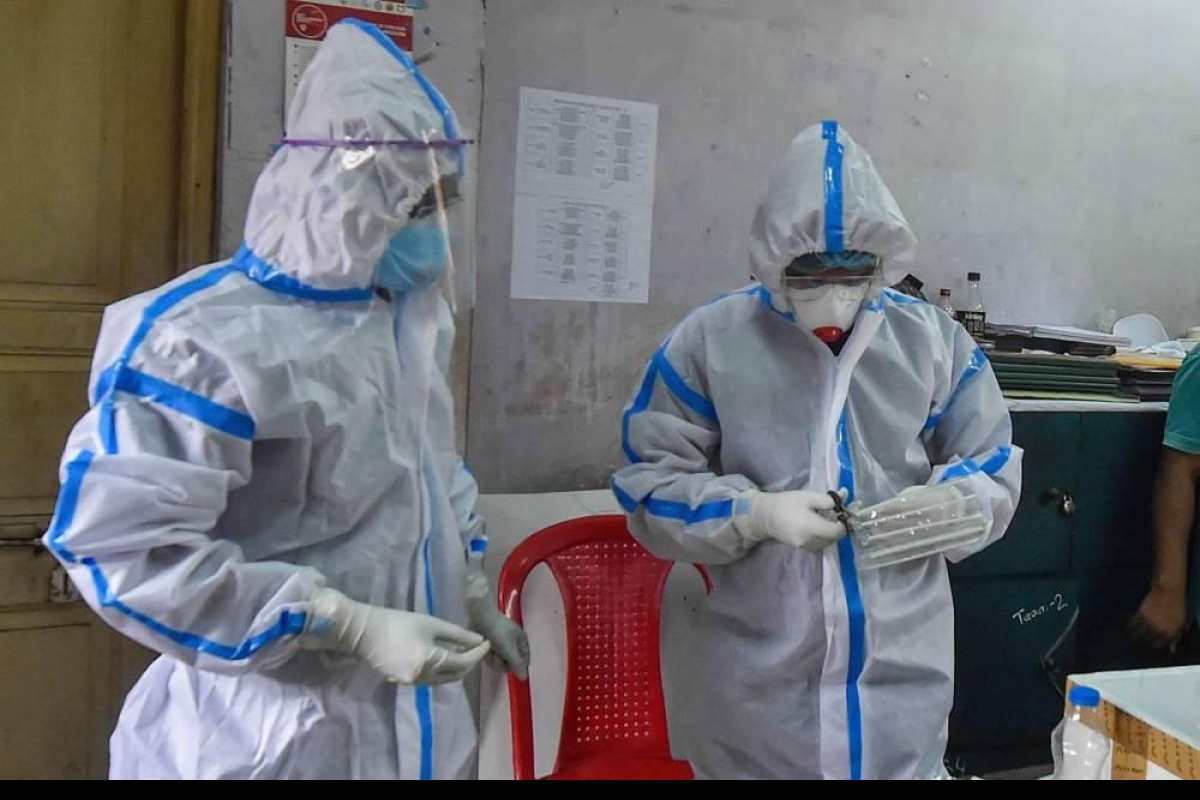 AUGUSTA, Ga. – New cases of COVID-19 crept up Friday in Georgia and new deaths remained high, with one in the Aiken-Augusta area.

Columbia County suffered a new death for 158 total, raising the area’s toll to 1,006.

Georgia Public Health got the results of 23,355 tests, of which 4.89% were positive, less than half the overall rate of 10.25%, which fell slightly, according to an analysis by the Augusta Chronicle. The seven-day average for new cases rose, however from 932.57 to 944.43, the analysis found.

University Hospital remained at 16 COVID-19 inpatients for a third day on Friday after neither admitting nor discharging a positive patient, spokeswoman Rebecca Sylvester said.

AU Health System stayed at 10 patients in the hospital for a fourth straight day but added 56 new positive tests for 26,088 since the pandemic began, spokeswoman Christen Engel said.

Doctors Hospital of Augusta went down two to five in the hospital on Friday and had no new positive tests to remain at 775, spokesman Kaden Jacobs said.

Charlie Norwood VA Medical Center in Augusta saw two more cases for 1,812 total, including 12 active cases among veterans, but remained at 86 deaths, according to the U.S. Department of Veterans Affairs. The Augusta VA has fully vaccinated 14,204 people between 12,473 veterans and 1,731 employees.

South Carolina added 668 new cases to reach 466,318 with five new deaths for 8,092, the Department of Health and Environmental Control reported. Aiken County saw nine new cases for 12,494 and Edgefield County had six more for 2,489. Neither county had a new death and they remained at 174 and 28 respectively.

The state got the results of 33,319 new tests, of which 2% were positive, less than half the overall rate of 6.85%, which dipped slightly, Chronicle analysis found. The seven-day average for new cases also fell, from 501 to 481.

Augusta man quarantining in Jamaica after contracting COVID-19 on vacation