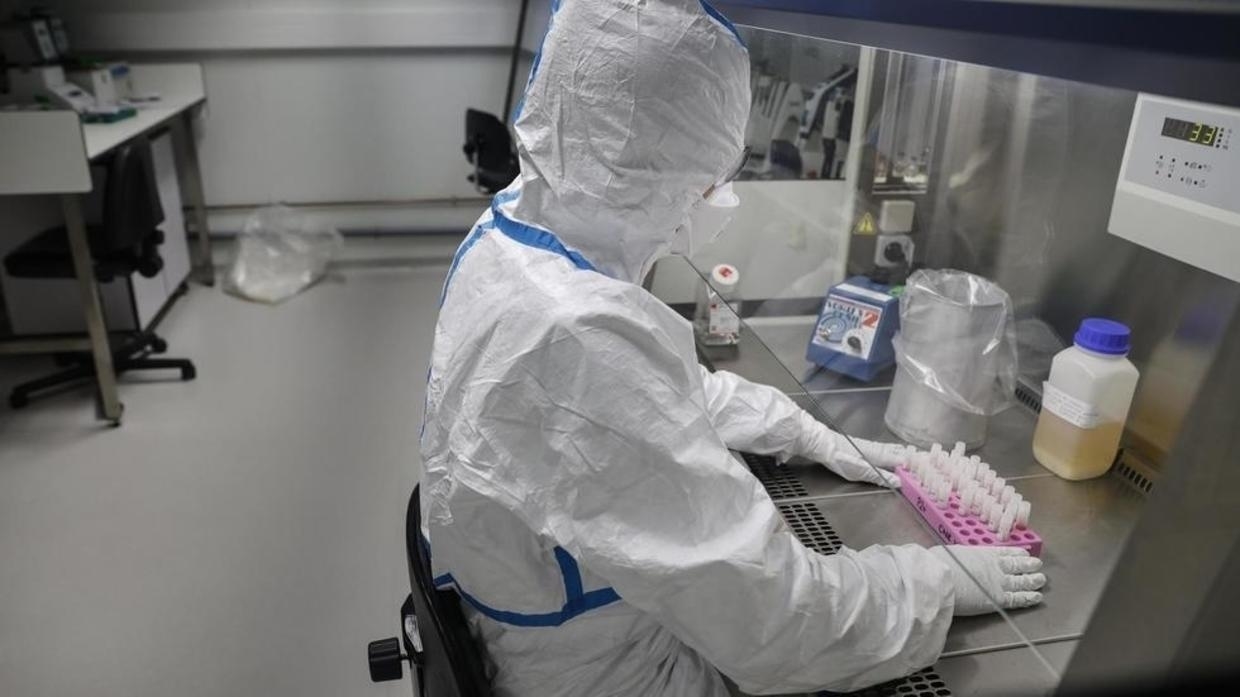 AUGUSTA, Ga. – After a terrible toll of COVID-19 deaths late last week, Georgia had no new deaths Monday and one over the past two days as the seven-day average for new cases dipped to its lowest point since the third week in June 2020.

Georgia Public Health got the results of 11,507 tests, of which 4.35% were positive, less than half the overall positive rate of 10.22%, which remained unchanged, according to an analysis by the Augusta Chronicle. The seven-day average for new cases dropped from 890.29 to 846.71, the lowest it has been since June 14, 2020, the analysis found.

Georgia has administered 4,188,155 of the 4,729,100 doses it has been allocated, or 89% of what it had been shipped as of Monday, public health data showed. Georgia was averaging 46,185 shots a day through Monday, Chronicle analysis found. However, Gov. Brian Kemp noted the state has given 1 million shots in 15 days from March 19 through Saturday.

University Hospital was down to 10 COVID-19 inpatients, four fewer than last week, after discharging eight and admitting four, said spokeswoman Rebecca Sylvester. University has admitted 2,351 for the disease since the start of the pandemic, she said.

AU Health System was down to eight in the hospital, two fewer than last week, and had eight more positive tests for 26,096 since the pandemic began, spokeswoman Christen Engel said.

Doctors Hospital of Augusta was up one to seven patients being treated in the hospital and had one more case for 778 total, spokesman Kaden Jacobs said.

Charlie Norwood VA Medical Center in Augusta saw seven more cases over the weekend for 1,819 total, with 14 active cases among 13 veterans and one employee, with 86 deaths, according to the U.S. Department of Veterans Affairs. The Augusta VA has fully vaccinated 14,946 between 13,196 veterans and 1,750 employees.

South Carolina added 734 new cases since Saturday to reach 467,750 with six new deaths for 8,111, the Department of Health and Environmental Control reported. Aiken County saw 16 new cases for 12,517 and Edgefield County had seven more for 2,498. Neither county had a new death so they remained at 174 and 28 respectively.

The state got the results of 28,552 new tests, of which 2.57% were positive, less than half the overall rate of 6.81%, which fell a little, Chronicle analysis found. The seven-day average for new cases also fell from 482 to 459, the analysis showed.