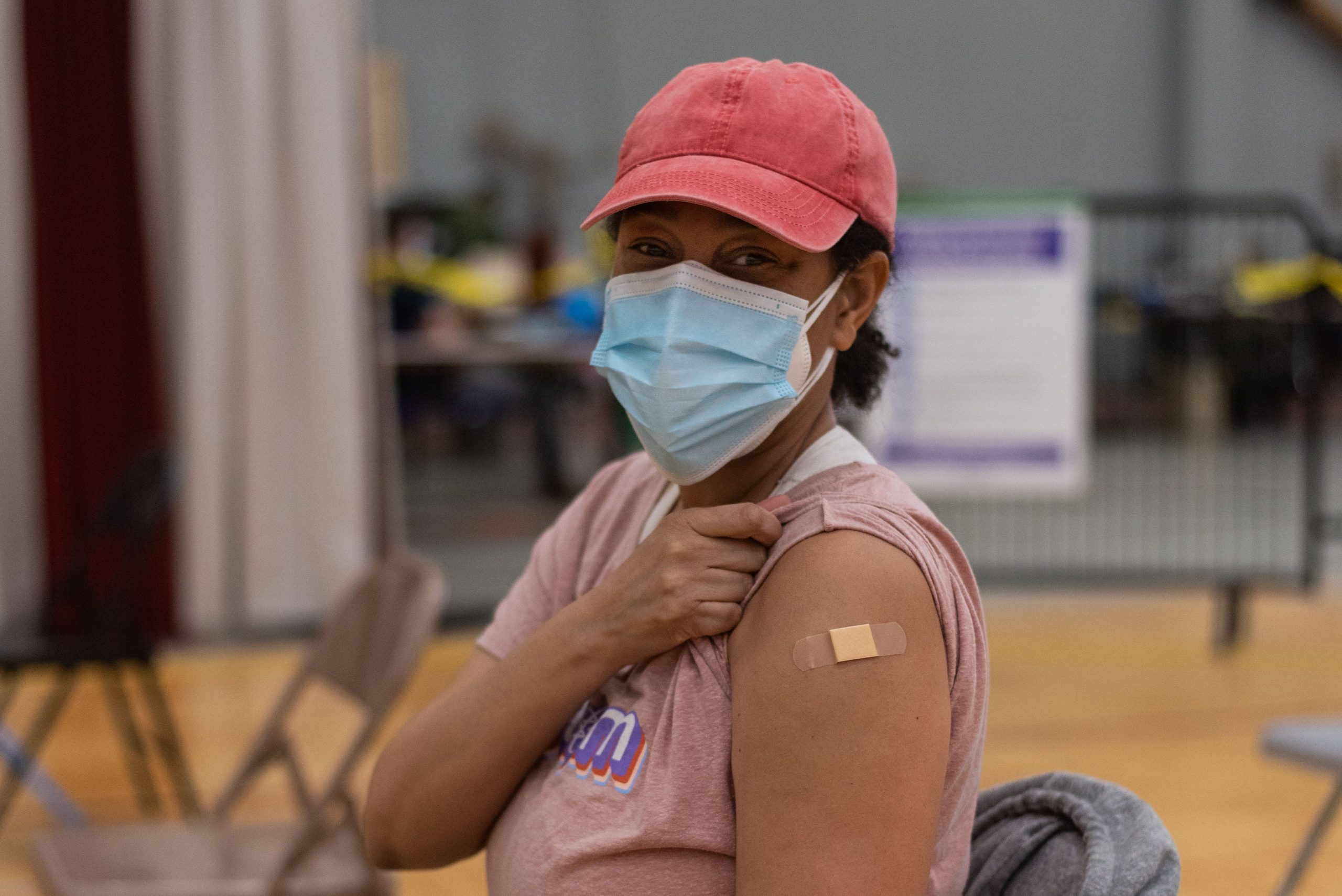 AUGUSTA, Ga. – Rural counties have had a tougher time across the country and in Georgia in getting residents vaccinated against COVID-19 compared to urban or suburban counties, a recent study found. But in the Augusta area, most of the surrounding counties have outperformed the urban center in Richmond County, according to an analysis by The Augusta Chronicle.

Rural counties have been hit especially hard by the pandemic and surpassed urban counties in terms of cases per population last September, in part because of lower levels of health insurance coverage and higher rates of comorbidities that put people at greater risk, according a report this week from the Centers for Disease Control and Prevention. But in terms of getting people vaccinated against the disease, urban counties fared better with 45.7% receiving at least one dose of vaccine compared to 38.9%, the CDC study found. In Georgia, it was 20.7% in urban areas vs. 12.9% in rural counties, according to the study, which included data through April 10.

But in the Augusta area, it is almost the opposite. According to a Chronicle analysis of Georgia Department of Public Health data, only Glascock and Jenkins counties among those surrounding Augusta had lower vaccination rates and a smaller number of vaccines given per 100,000 population than Richmond County. Most in fact, fared far better. Jefferson County has 26% of its residents fully vaccinated, Columbia, Lincoln, and Screven counties close behind at 24%, compared to 20% in Augusta, the analysis found.

That is not really surprising to Dr. Stephen Goggans, director of the 13-county East Central Health District in Augusta, which has been conducting outreach efforts and clinics in those surrounding counties.

“Particularly in the very small places, if you go there and you can vaccinate a number of people, it has an impact on the population,” he said. Goggans also pointed to CDC data that shows people in rural areas are more likely to leave their county to get vaccinated, which almost certainly happened with outlying residents taking advantage of large clinics and providers in Augusta.

“That turns out to be a resource for surrounding counties, as we wanted it to be,” he said, not only at Augusta hospitals but at the large Public Health site in Augusta.

Those that had fewer barriers and wanted to get vaccinated have probably already come through the system and now the challenge becomes reaching those with greater challenges, said Dr. Joshua Wyche, assistant vice president for strategic planning and pharmacy services at AU Health System.

“When you look at some of these smaller counties, when we look at people who need to overcome those barriers what we know is 25% have said they are not going to take it or they are only going to take it if it is mandated,” he said. “So that 25% is going to be challenging to overcome.”

CDC cites those vaccine hesitancy figures as one possible reason for lower rates in rural areas. But those smaller rural counties can also have advantages for getting people the vaccine, Wyche said.

“In a more rural area, you may be able to get a little higher percentage because that could be a direct one-on-one discussion” with those seeking the vaccine, he said.

It is one reason AU Health and East Central are working with partners in those outreach efforts. East Central is phasing out its large drive-through clinic at the former Craig Houghton School in favor of more mobile clinics at numerous sites throughout the different communities than help people overcome challenges to getting vaccinated, Goggans said.

“The mobile clinics can address pretty much all of those different issues at one time because they provide more of a one-on-one experience,” Goggans said. “It is typically a smaller environment, and often it is though partners who can help with communication and addressing vaccine hesitancy and getting questions answered.”

It helps to reach people who have transportation problems or who can’t access the Internet to make appointments as well, he said. Almost all of the mobile clinics will take walk-up patients who do not need an appointment, Goggans said. Often, it is in a place that people in the community recognize, he said.

“Just being in a familiar place is often helpful because they will be getting vaccine in a setting that they know,” Goggans said.

Mobile clinics can also take advantage of events that are drawing people for other reasons, Wyche said. AU Health is working with Golden Harvest Food Bank to offer vaccine during its mobile food pantries out in the community, including one for 400 families on Saturday in Thomson and one planned for Burke County in June, he said.

“We’re hoping for a very fruitful partnership and we are looking at other groups like that,” Wyche said.