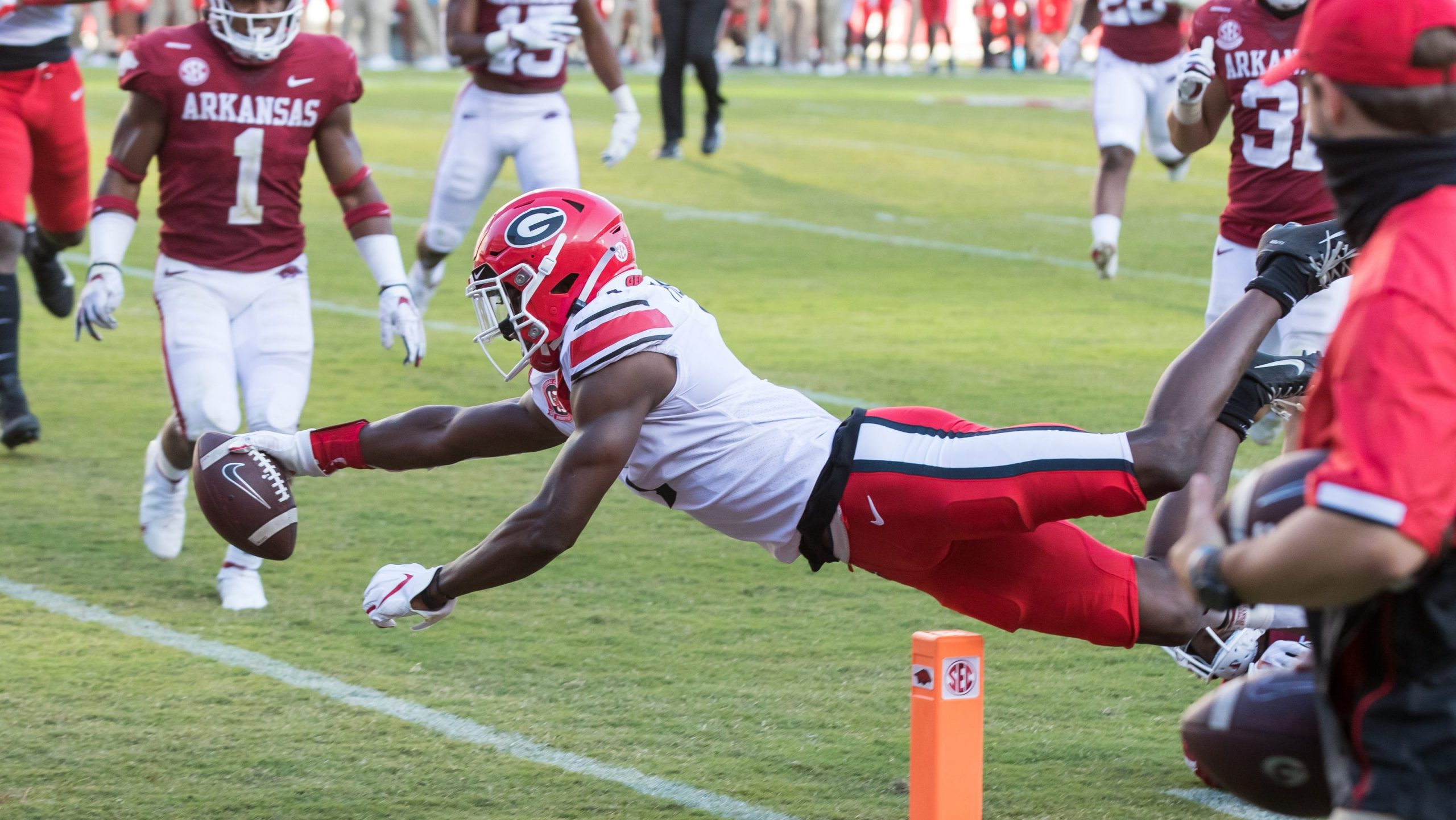 GEORGIA – Which brings us to what lies ahead in 2021 as the start of the season is less than eight months away.

Alabama and Clemson have each made six appearances in the seven seasons of the College Football Playoff. Ohio State and Oklahoma have made four. It won’t be surprising to see this quartet again contending, though the Sooners are the only team returning significant experience at quarterback with Spencer Rattler back for his second season as the starter. The Tigers don’t have a complete unknown as D.J. Uiagalelei led the team for two games when Trevor Lawrence was out.