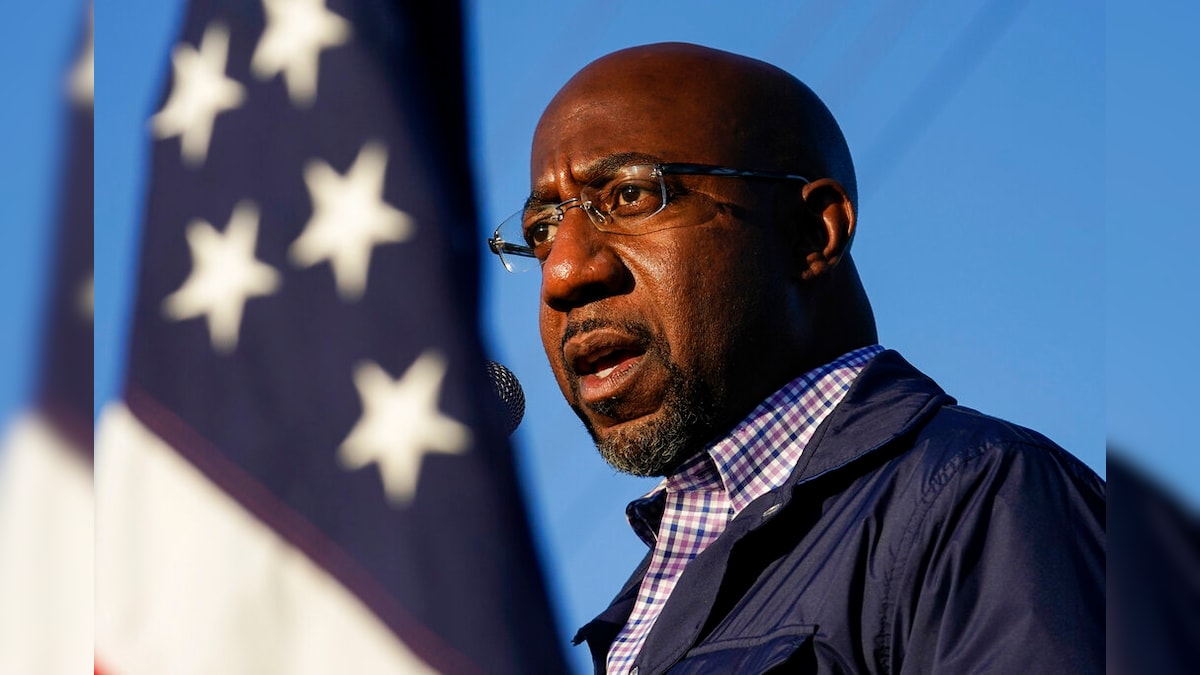 In an appearance on NBC’s “Meet the Press,” Warnock called for “reasonable gun control” and a change in priorities for lawmakers.

“This shooter was able to kill all of these folks same day he purchased a firearm. Right now, what is our legislature doing?” Warnock questioned.

“That suggests a distortion in values when you can buy a gun and create this much carnage and violence on the same day, but if you want to exercise your right to vote as an American citizen, the same legislature that should be focused on this is busy erecting barriers,” he added, referring to Georgia’s state legislature.

Warnock then pushed the John Lewis Voting Rights Act, a bill to expand voting rights access that failed in the last Congress.

“This is the reason why we’ve got to stand up for voting rights in our country,” Warnock said. “We’ve got to make sure that people from diverse backgrounds with their life experience, that they bring this to the great debate about the direction of our country. That’s why we’ve got to pass the John Lewis Voting Rights Act.”

Georgia is dealing with tragedy after Robert Aaron Long was charged with eight murder counts and aggravated assault in connection with the fatal shootings of eight people at three Atlanta-area massage parlors.

Six of the victims were Asian women but authorities have stressed that investigation is ongoing and have not determined a motive for the attacks, including whether they were racially motivated.

I saved the country! Raphael Warnock takes credit for passage of $1.9 trillion COVID relief plan claiming it wouldn’t have passed if he wasn’t elected to Senate in Georgia runoff