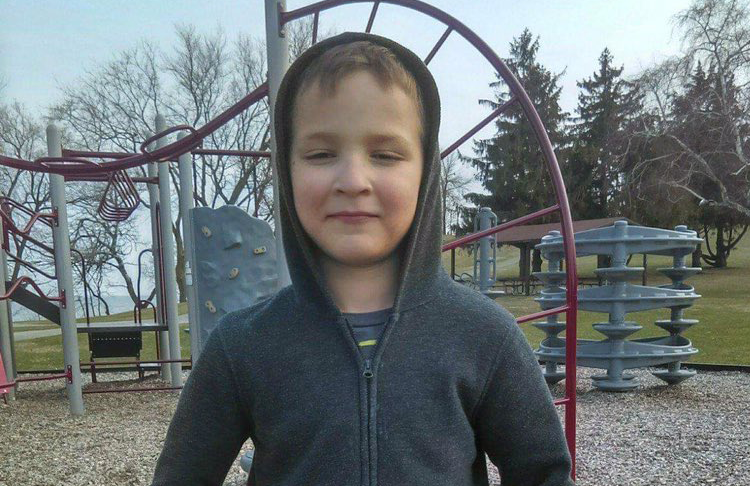 According to the court documents, 17-year-old boy was sentenced to 20 years in prison this week for the 2018 death of his 7-year-old relative. Prosecutors say the victim was beaten and buried in the snow. The defendant pleaded guilty in June to first-degree reckless homicide in the boy’s death. Six other charges against him were dropped.

Timothy is also going on trial for murder and other felony and misdemeanor charges. These charges include intent to contribute to the delinquency of a child – death – party to crime and physical abuse of a child with intention to cause bodily harm – party to crime.

Timothy’s wife was sentenced to five years in prison for her role in failing to prevent the boy’s death. Timothy and his wife were Ethan’s court-appointed guardians. They took the 7-year-old victim to the hospital on April 20, 2018, but he died later that night.

According to the police officials, the boy was forced to carry a 45-pound part of a tree trunk. The defendant hit, kick, strike and poke Ethan approximately 100 times. He reportedly ‘stood on the victim’s head while the boy was face-down in a puddle.’

The defendant then buried the victim in “80 pounds of packed snow” even though he was not wearing a coat or boots. The boy’s ‘court-appointed guardians’ were reportedly out shopping when this all occurred. Prosecutors said the victim died of hypothermia but also suffered from blunt-force trauma to his head, abdomen, and chest.