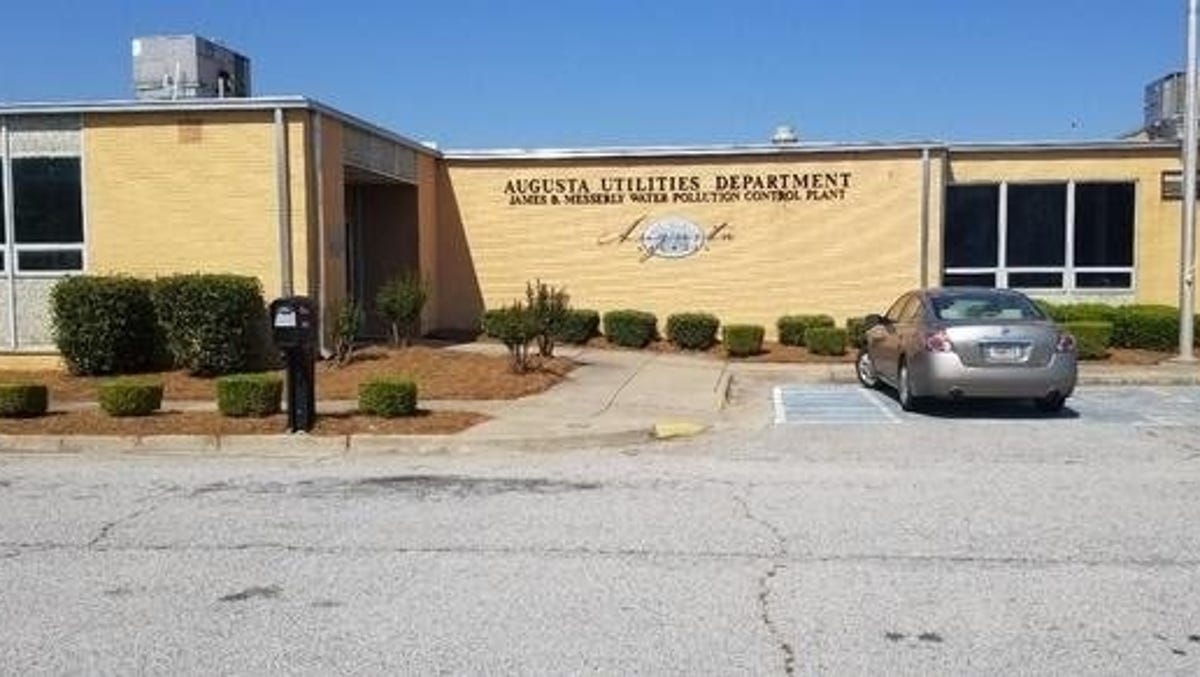 Last week, the city Engineering Services Committee failed to pass a motion to approve the change, with Commissioner Catherine Smith McKnight voting no and Commissioner Ben Hasan out, so it moves forward without recommendation to the full commission Tuesday.

Augusta commissioners are well-acquainted with ESG as the firm has donated to candidates since winning the wastewater contract from contractor OMI in 2009, according to The Augusta Chronicle’s archives.

ESG gave $1,500 in two donations to commissioners Sammie Sias and Ben Hasan and $1,000 to Commissioner Dennis Williams and Mayor Hardie Davis in 2018. In 2020, an entity called Prairie Mount Land Co., which shares an address with ESG, gave Commissioner Francine Scott $1,000.

With the Martinez company recently presenting a new memorandum of understanding to the city, a requirement for it to be reimbursed for unreimbursed expenses, several commissioners including Sias and Hasan called to delay the process.

Hasan said the goal of the subcommittee is not to negotiate with Gold Cross, which has the state designation to handle all Augusta EMS calls regardless of city payment, but to review what the city needs in a provider