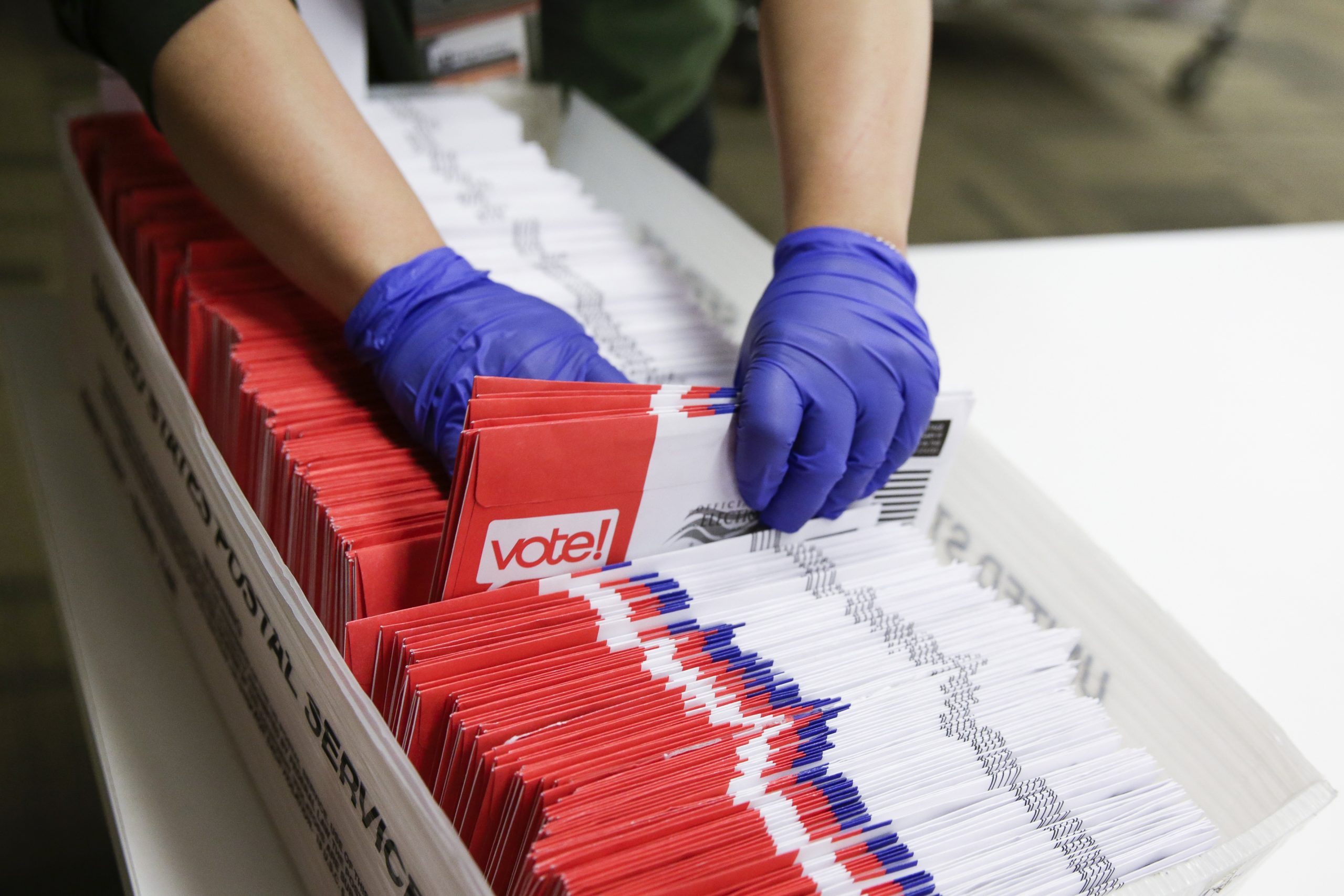 Due to emergency circumstances, the polling location at Minnick Park (Precinct 208), 1850 Kissingbower Road, will be relocated to the Henry Brigham Community Center located at 2463 Golden Camp Road.

The building at Minnick Park has sustained structural damage and after an inspection has been deemed structurally unsafe for occupancy, according to the Richmond County Election Board.

There are 2,769 voters assigned to the Minnick Park polling location.

Meanwhile, early voting continues today. It’s the last day of early voting. You can vote at:

It’s also the deadline if you want to apply for a ballot by mail. Mail-in ballots must be returned by close of business on Tuesday.

So far, the Richmond County Election Board says just over 1,900 people have voted early.

Later today, the board will hold an emergency meeting to talk about relocating a polling site.

Precinct 208 at Minnick Park has structural damage, and an inspector says it’s unsafe for Tuesday’s election.

That precinct was for voters in the Kissingbower Road area.

With vote Tuesday, several speak out to defeat $250 million SPLOST 8