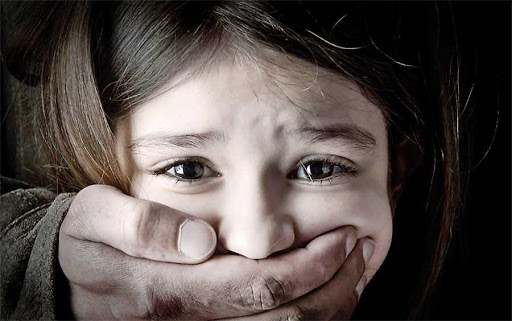 AUGUSTA, Ga.– Three men have been charged for child exploitation in three separate investigations, according to the federal court for the Southern District of Georgia.

Allegedly, Hutchinson persuaded a minor victim “to engage in sexually explicit conduct for the purpose of producing a visual depiction.”

He also faces charges of Possession of Child Pornography in the Middle District of Georgia, according to Estes. The incidents allegedly occurred in April 2019.

Robert Paul Synenberg, 21, of Augusta, is facing 20 years in prison if convicted of Possession of Child Pornography charges. The National Center for Missing and Exploited Children submitted a cyber tip to the FBI in November 2020 about Synenberg, and the case remains under investigation by the FBI.

“The FBI will always make it a priority to protect children who can’t protect themselves against people who prey on them,” Special Agent in Charge of FBI Atlanta Chris Hacker said.

William Voss, 38, of Waynesboro, Ga., also faces 20 years in prison if convicted of Possession of Child Pornography charges. The indictment alleges that Voss possessed child pornography in Burke County. The incident allegedly occurred in May 2020, and the Georgia Bureau of Investigation is investigating the case, according to the U.S. attorney’s office.

“Protecting children from exploitation is one of our most important missions, and we will continue to pursue and arrest these violators to ensure their safety,”  Special Agent in Charge Katrina W. Berger, who oversees Homeland Security Investigations operations in Georgia and Alabama, said.