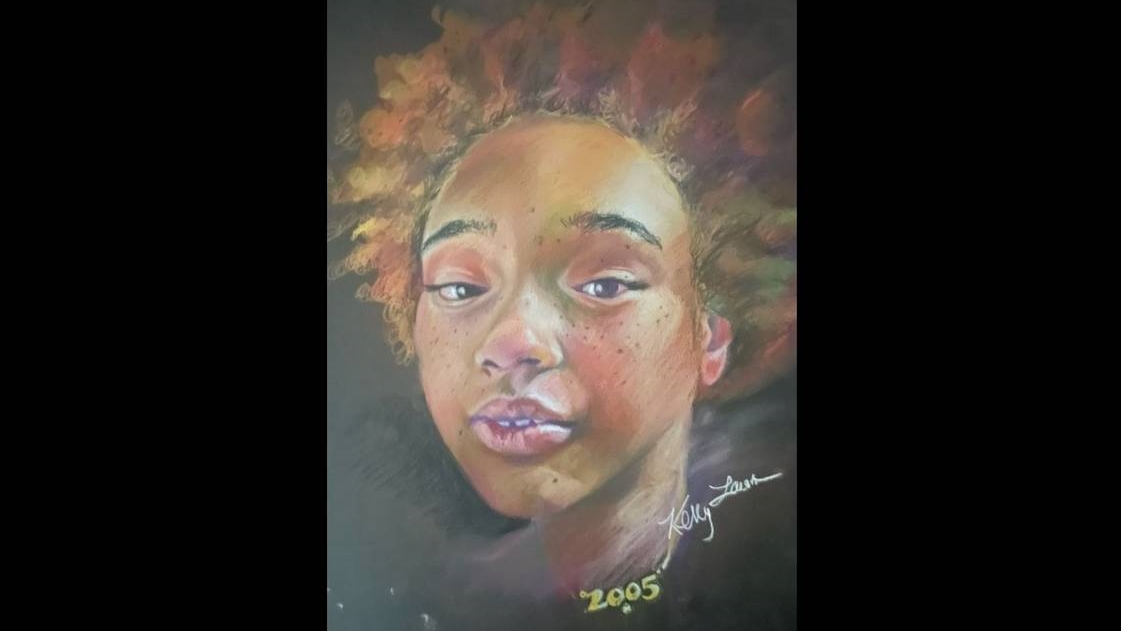 EAST POINT, GA — The East Point Police department officers found a teenage girl’s body near a vacant house in East Point, Georgia and are working on identifying her.

The Georgia Bureau of Investigation made a sketch in order to help the police to identify the body.

The girl’s half naked body was found on Feb. 12 dumped close to a vacant house at 2200 Ben Hill Road. The autopsy confirmed that the cause of death is blunt force trauma.

According to the officials, the victim seems to be in her late teens,  and was wearing a necklace with “2005” on it and an anklet with “Wixked” on it.

Reportedly, the police couldn’t find any signs of struggle at the scene.

Home invasion in Richmond County, suspect identified and on the run