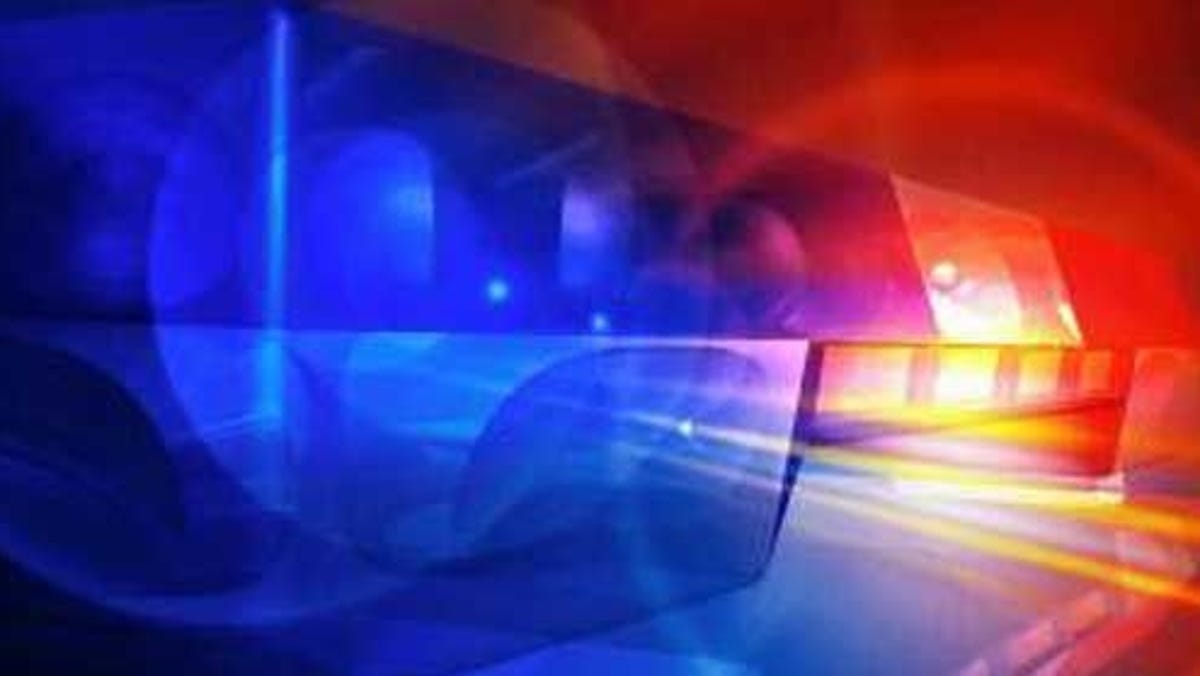 AUGUSTA, Ga. – A 15-year-old was shot by an Augusta homeowner whose residence he was allegedly burglarizing Thursday.

According to the Richmond County Sheriff’s Office, deputies responded to the 100 block of Calvary Drive at 5:30 p.m. where the homeowner had shot a suspect entering his home. The suspect had reportedly then fled.

A short time, later, deputies were called to the 2300 block of Milledgeville Road where the injured 15-year-old suspect was heard admitting to being shot while breaking into a house, authorities said.

The suspect was reportedly taken to AU Medical Center for treatment of a gunshot wound not considered to be life-threatening.

He will be arrested and charged with burglary in the first degree, according to the sheriff’s office.