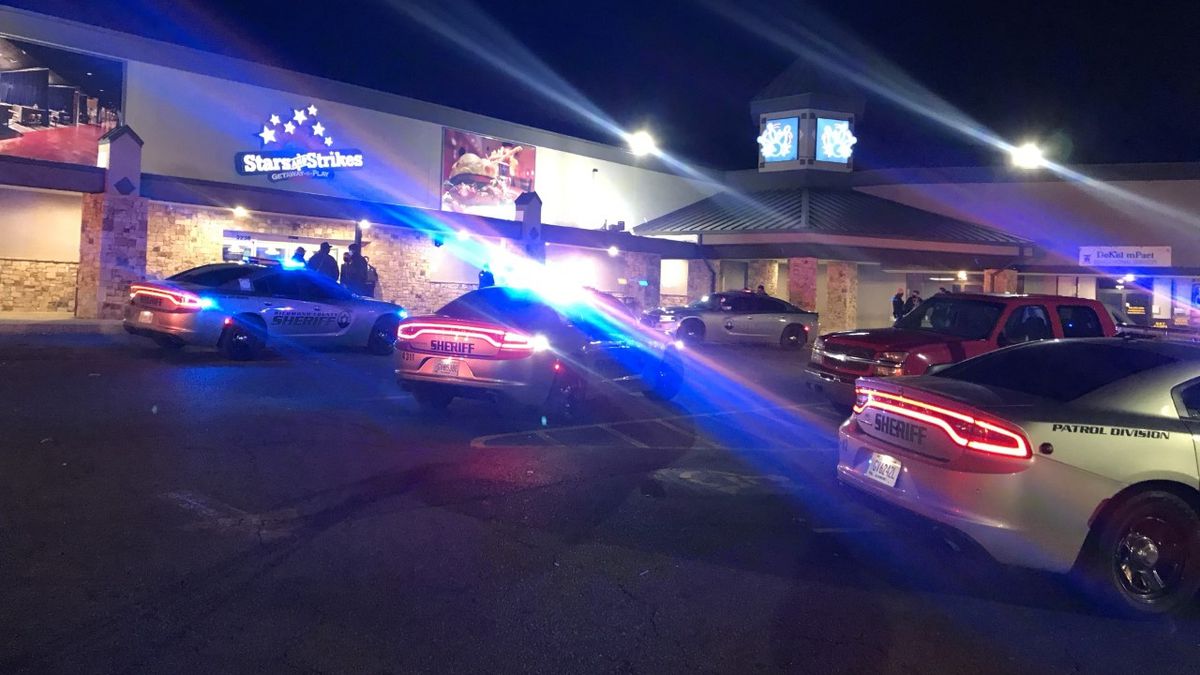 Deputies say they arrested 35-year-old Dennis Murray, who was found with two guns on his person. Deputies later told News 12 Murray was acting in self-defense.

Emergency personnel took the victim to a local hospital. They say he was alert and talking.

Investigators at the scene say the shooting took place inside the building.