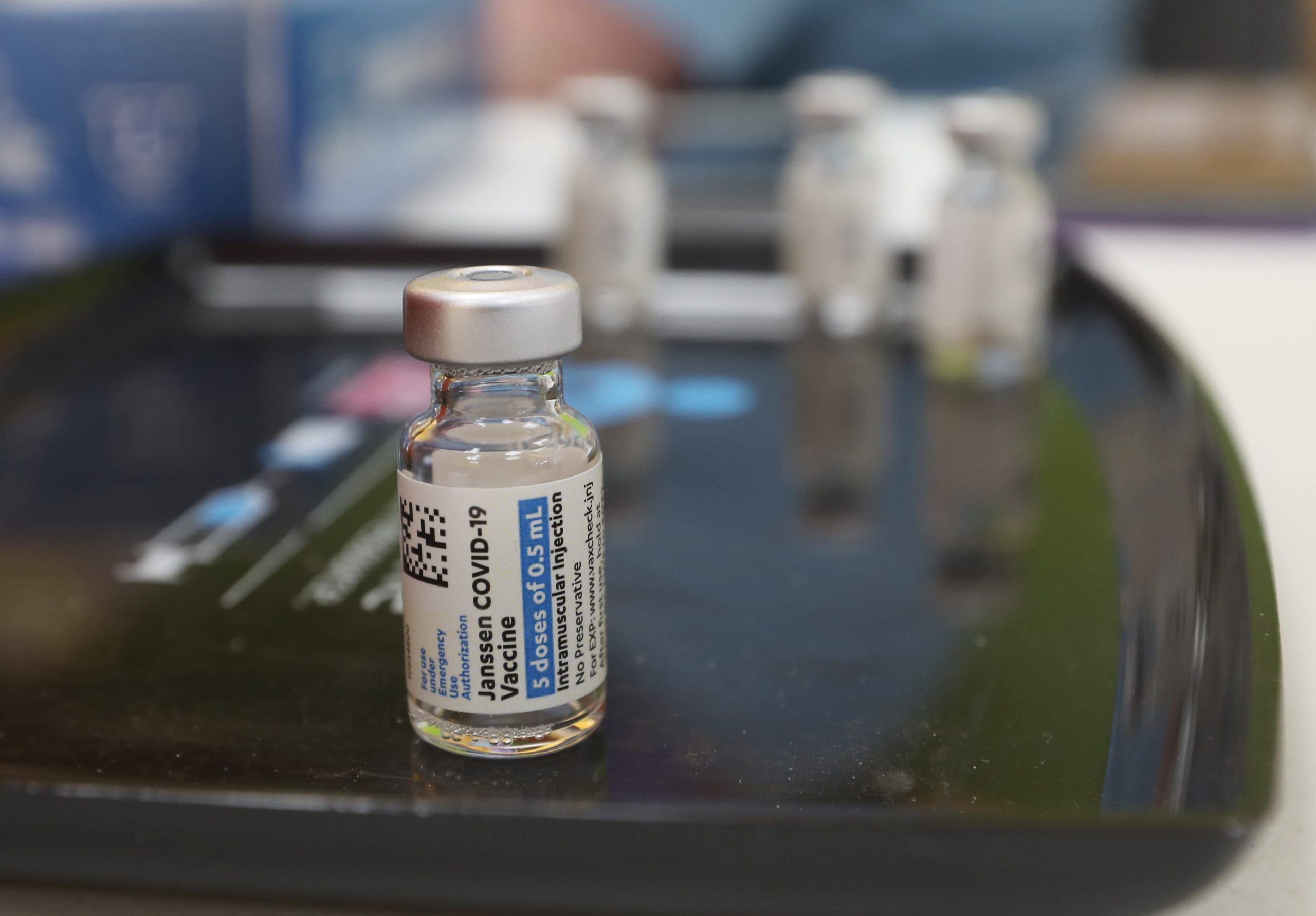 AUGUSTA, Ga. – There’s an immediate pause on the Johnson & Johnson vaccine. That’s the advice from both the FDA and the CDC.

It comes after reports of potentially dangerous but rare blood clots among women. Still, Georgia and South Carolina aren’t taking any chances halting all distributions of the vaccine.

Experts at AU Health say they aren’t sure yet how concerned to be because the information and data are still new. But we do know that the FDA and CDC are reviewing six reported cases of a rare blood clot.

All six cases occurred in women six to 13 days after the vaccination. And to put this in perspective, we’re looking at six cases out of nearly 7 million doses administered.

We spoke with one local woman who just got her vaccine a little over a week ago who says she’s not too concerned.

“It’s a little alarming but I don’t really have any concerns for myself personally,” said Alicia Baker, a woman who received the Johnson and Johnson vaccination last week.

Baker is from Evans and she got the Johnson & Johnson shot nine days ago. She said that she got a dull headache and was tired the first day, but has been fine ever since.

But experts aren’t sure how much good health will help with this particular issue. Although very rare, Dr. Joshua Wyche with AU Health thinks the decision to pause is wise.

“What we want to look at is there a causation? Or a correlation between the vaccine and these blood clots?” he said.

The reported six cases are in a similar group of patients and the cases reported similar side effects.

“They all occurred in females between the ages of 18 and 48, and it occurred or they had symptoms six to 13 days post-vaccination,” he explained. “If you’ve experienced headache, abdominal pain, leg pain or shortness of breath, and it’s within three weeks of receiving the vaccine, don’t be afraid to reach out and contact your healthcare provider.”

AU Health hasn’t given any Johnson & Johnson shots since they were approved, but the Richmond County Health Department has.

Director Stephen Goggans says they won’t be giving any more of the shots until the data is reviewed and instead will give Pfizer and Moderna for those appointments.

“Overall, for our country, it concerns me, but for myself, I’m not concerned,” said Goggans.

That’s another big concern for health officials and they already deal with enough vaccine hesitancy. But tomorrow, the CDC’s advisory committee will meet to decide the next steps.

In the meantime, if you had an appointment scheduled to get the Johnson & Johnson vaccine, health officials say your clinic will likely switch to Moderna of Pfizer.