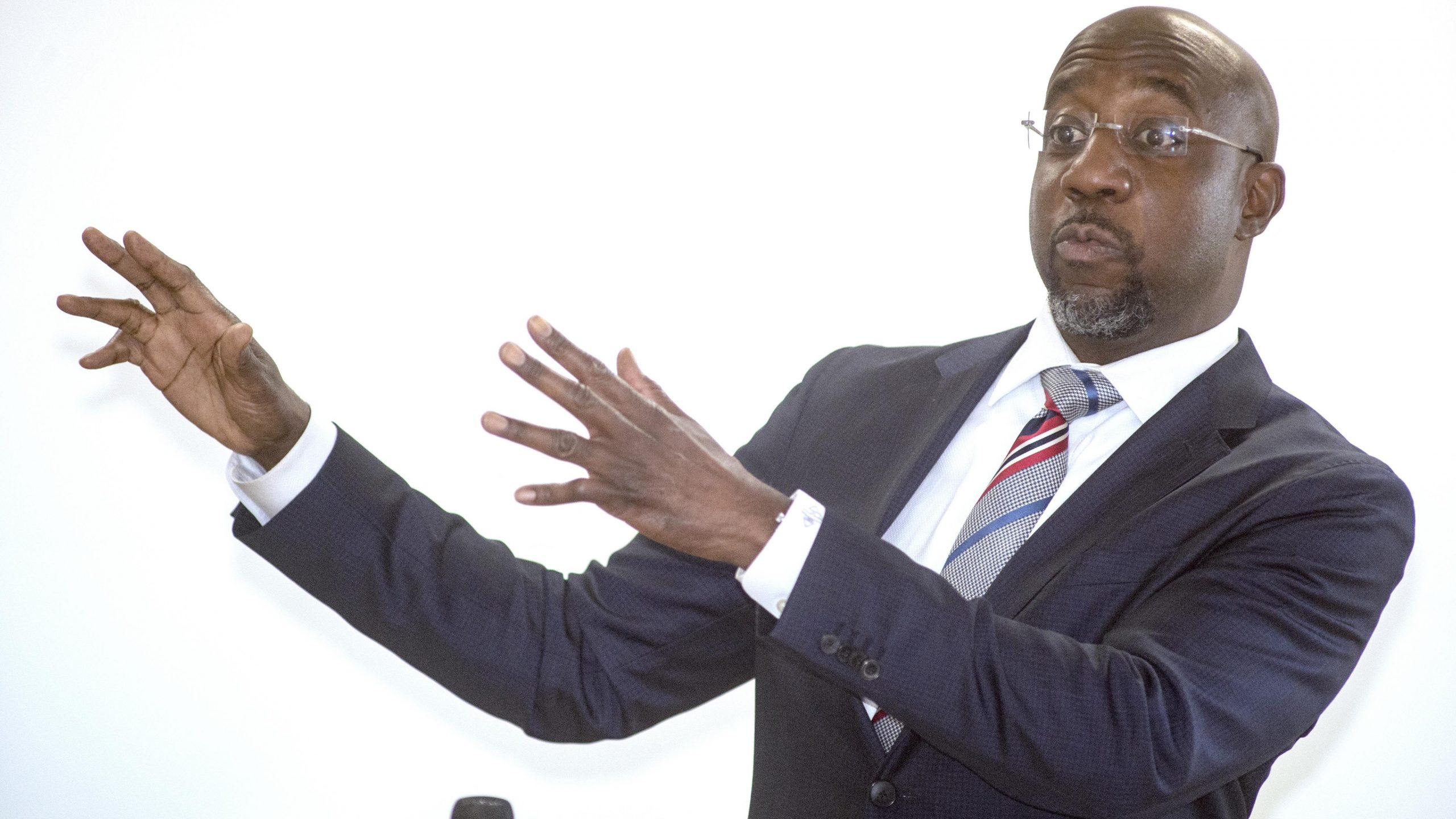 AUGUSTA, Ga. – For the first time since Georgia voters sent him to Washington, Sen. Raphael Warnock spent time in our area, both at Fort Gordon and at Augusta University.

He also stopped by our new home here at Riverwatch Parkway and Interstate 20 to sit down with our I-Team’s Meredith Anderson for an exclusive interview.

Meredith Anderson: “Why is it important to see people face to face because we’re in a time now where you can do things over zoom?”

Sen. Warnock: “All of us have been pushed into these virtual spaces. And, and we’ve had to adapt. But you know, there’s no substitute for being present if you if you can pull that off. And so it’s good to be here in person.”

Sen. Warnock: “And it was inspiring, quite frankly, to be at Fort Gordon.”

Sen. Warnock: “For me as a Georgian, it is a source of pride, to see the role that that military establishment plays in the security of our country, and then later on to be at Augusta University, and to see the work being done in health care. And then public health addressing the covid 19 pandemic. A lot of good things happening right here in Augusta.”

Meredith Anderson: “Talk about the COVID-19 relief bill. So many Georgia families are hurting.”

Sen. Warnock: “Because of what we achieved in this state historic voter turnout, we were able to deliver the American rescue plan $1.9 trillion package that will literally put shots and arms and checks in people’s bank accounts.”

Sen. Warnock: “And $2 billion to help Georgia finally, expand Medicaid. We should have done it years ago, but part of what I worked hard for was to make sure that we had more than enough money to expand Medicaid. So here’s the thing. There’s a decision that the Georgia legislature needs to make. Are they going to get over 400,000 people out of the Medicaid gap and accept this $2 billion made available to Georgia through the American rescue plan? Are they going to leave $2 billion on the table and leave over 400,000 Georgians in the Medicaid gap? Senator Warnock: “One of the things that we don’t talk nearly enough about is the expanded earned income tax credit and child tax credit. The experts tell us that this will literally cut child poverty in this country in half. It is perhaps the biggest anti-poverty program that we’ve seen in about a generation, and what I’m hoping is that we can convince the Congress to make it permanent.

Meredith Anderson: “What would you say to people who say, you know what, I’m scared of the vaccine. I mean, you’re healthy. You’re fine. You’ve had it.”

Sen. Warnock: “As a member of Congress, I have been vaccinated. And I spent some time today over at the hospital at Augusta University. And those folks are doing an admirable job with connecting to black churches, other communities of faith, other trusted partners in the community in order to win people’s confidence that they need not fear the vaccine. It’s the virus that’s the problem.”

Sen. Warnock: “I’m still pastor of of Ebenezer Baptist Church. We’re vaccinating people every week, and I’ve seen up close that these kinds of partnerships work, they make a difference.”